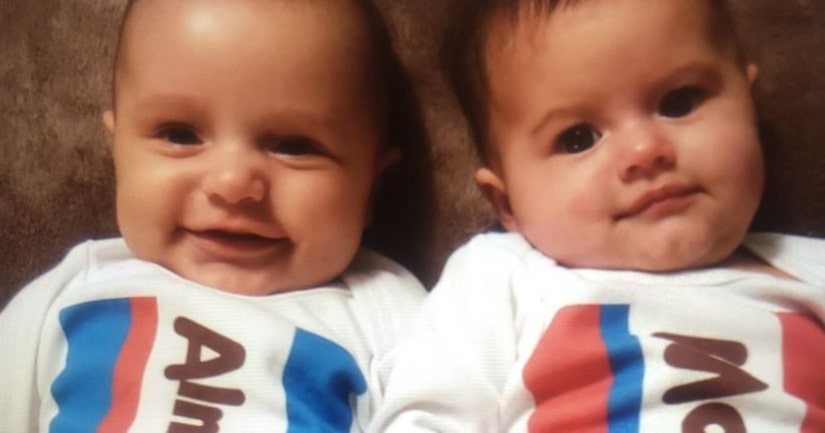 THE BRONX, N.Y. -- (WPIX) -- Juan Rodriguez, the father of 1-year-old twins who were left in a sweltering car while he did his eight-hour shift at work, was talking to his wife on the phone as he left the VA Hospital last Friday.

“He made a phone call as he was leaving the hospital,” a law enforcement source told PIX11 News, “asking his wife to pick up the kids at day care. He was supposed to pick up a uniform for his reserve duty. He truly believed they were at the day care.”

When the 39-year-old dad made the left turn out of the hospital parking lot onto Kingsbridge Road, he drove two blocks and that's when “he saw the seats in the back,” according to the source.

The car seats were “rear facing.”

Rodriguez normally would have carried his 1-year-old son, Phoenix, and daughter, Luna, in their car seats into the day care.

He instantly realized he had made a terrible mistake.

The father jumped out of the car, finding the lifeless bodies of Phoenix and Luna, foaming at the mouth and still strapped in their car seats.

“I blanked out,” Rodriguez screamed on the street, as nearby pedestrians called 911. “I killed my babies.”

FULL STORY: Twins' dad asked wife to pick up babies as he left work before finding their bodies in hot car - WPIX