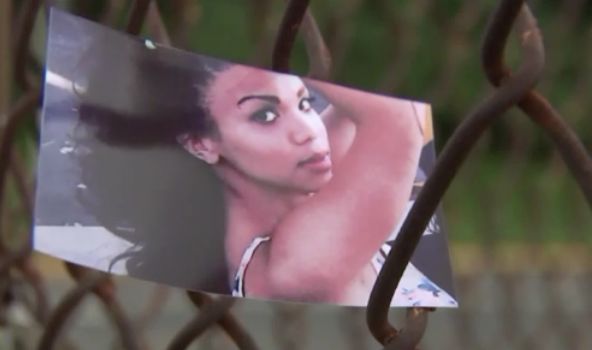 The document from Correctional Health Services confirmed that officials knew she had a seizure disorder, though, "per chart review, her condition has been stable." Therefore, there was no reason to withhold her from being placed in the restrictive housing unit (RHU).

Doctors cleared Polanco to be placed in the RHU on May 30. She died on June 7.

The family's attorney, Daniel Shanies, says he received a copy of Polanco's medical records hours before the medical examiner's report was released, which determined she died of natural causes related to her seizure disorder.