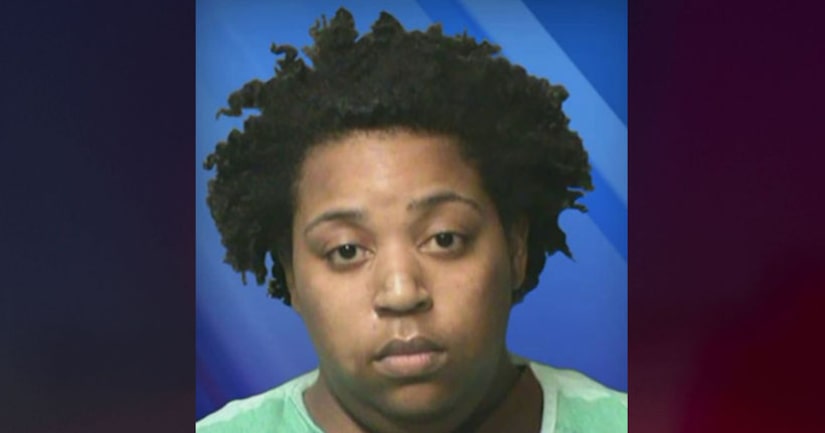 DES MOINES (WHO) -- A Des Moines woman faces child endangerment charges after police say she admitted to beating two children in her care and then left her own two-month-old child alone in an apartment.

Thirty-year-old Rasheena Perry is being held in the Polk County Jail on three counts of child endangerment – two of which caused bodily injury.

Criminal complaints say the incident happened at a southside apartment building on July 11th. Perry allegedly attacked two girls under the age of fourteen, who she is a guardian for, while they were in a bathtub.

The complaint accuses her of throwing objects at them and hitting them. It also says she choked one of the victims with her hands and wrapped a shower curtain around the other child's head.

The report says one of the victims jumped off a second-story balcony to get away.

Police say Perry cut her hand in the attack and smeared blood around the apartment building, then ran outside naked, leaving her two-month-old daughter alone.