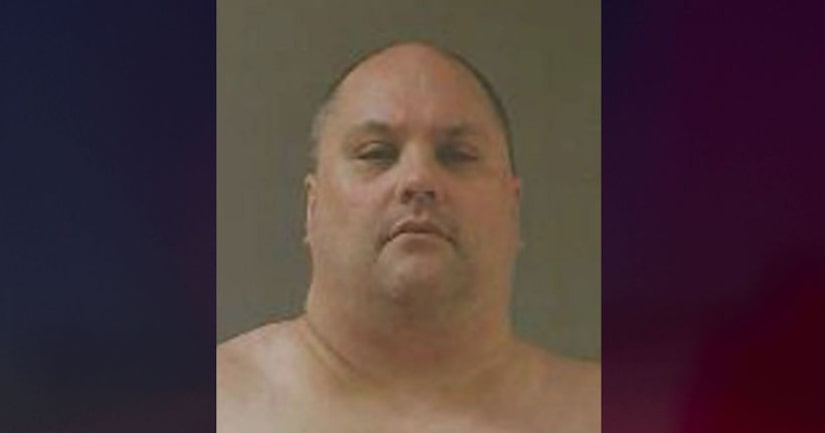 PARK RIDGE, Ill. (WGN) -- A man has been charged for the death of his 74-year-old mother in Park Ridge after police said he used a sword to fatally stab her.

David Krystyniak, 47, was being held without bond on a first-degree murder charge, police announced Wednesday.

A police officer and a social worker discovered the body of Judith Krystyniak at the home she shared with her son on Monday. Police said they were driving in the area at about 7:30 a.m. when they noticed debris in the driveway of the home that looked out of place. They knocked on the door, and there was no answer.

They returned to the home at about noon, and David Krystyniak came out of the house to speak with them. The police officer asked if they could see his mother, and he invited them into the home. After making multiple attempts to find the mother in the home, the officer and social worker eventually discovered her body in a large garbage can after a hand was seen sticking out of it.

Police believe Judith Krystyniak was killed sometime Sunday night. She died of multiple stab wounds to the chest, which they believe were made with a two-foot sword recovered at the scene.

Police Chief Frank Kaminski said it's believed David Krystyniak tried to conceal the death by placing her in the garbage can and planned to place the can by the curbside for trash pickup on Monday.