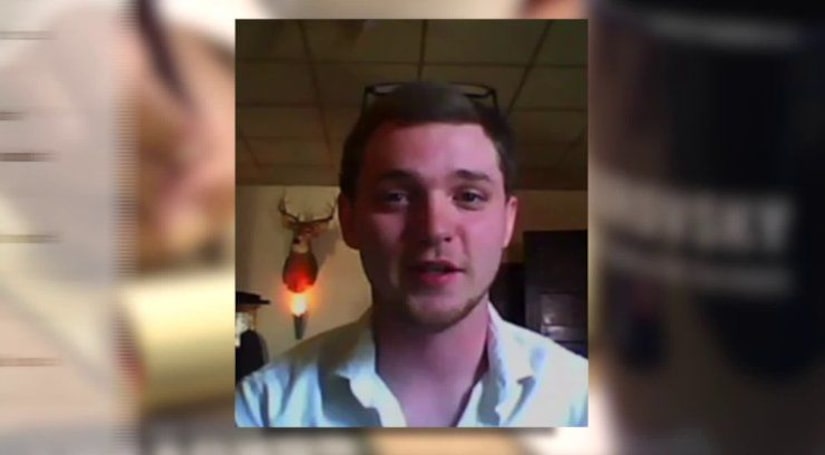 ST. LOUIS, Mo. (KTVI) -- A Missouri University, a fraternity, and a former student are being sued in connection with a series of suicides on campus. The deaths occurred at Truman State University.

Nicole Gorovsky is the attorney representing some of the parents of the deceased students. She said, “He participated, aided and abetted these people in committing suicide.”

Gorovsky was commenting on Brandon Grossheim and five suicides that occurred at Truman State University between 2016 and 2017. Three of the deaths happened at the Alpha Kappa Lambada fraternity house. Brandon Grossman was a fraternity member at the time. The attorney said what he did was a crime. She is calling it manslaughter. Gorovsky filed a lawsuit on behalf of the parents of Alexander Mullins and Joshua Thomas, two young men took their own lives.

The lawsuit claims student Brandon Grossheim told police he counseled, gave advice, step by step directions to people on how to deal with depression, and do their own free will.

“Which of course has very strong implications that he was counseling them on how to commit suicide,” said Gorovsky.