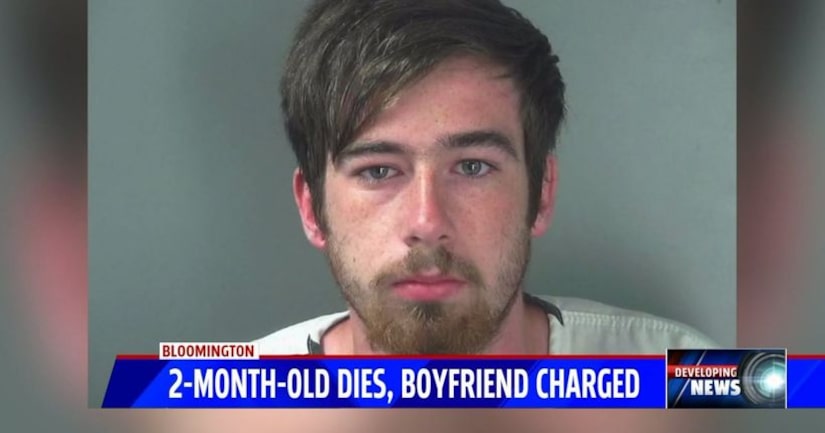 BLOOMINGTON, Ind. (WXIN) -- A Bloomington man was arrested Tuesday evening in connection with the death of an infant.

Dakota King, 19, is facing a murder charge in the 2-month-old child's death.

Police were called to the IU Health Bloomington Hospital Emergency Department around 5:30 p.m. on July 30 for an infant in very poor health. By the time the officers arrived, the child had already died.

Hospital officials told police there were inconsistencies in the statements made by family members. Injuries were visible on the child's face.

Investigators learned the mother's boyfriend, King, had yelled at and squeezed the baby due to crying. King allegedly previously placed the infant face-down in a bassinet and used his hand to shove the infant's face into bedding in an attempt to stop the crying.

Police served a search warrant for a home and found a reddish-brown stain in the bassinet that appeared to be blood.

King reportedly admitted to officers that he "had gotten angry earlier in the day when the child spit up milk on his clothing."

Bloomington police say King said he pushed the infant's head into the pillow of the bassinet until the child stopped crying. He left the child there until the mother returned home from work later in the day and found the child wasn't breathing.