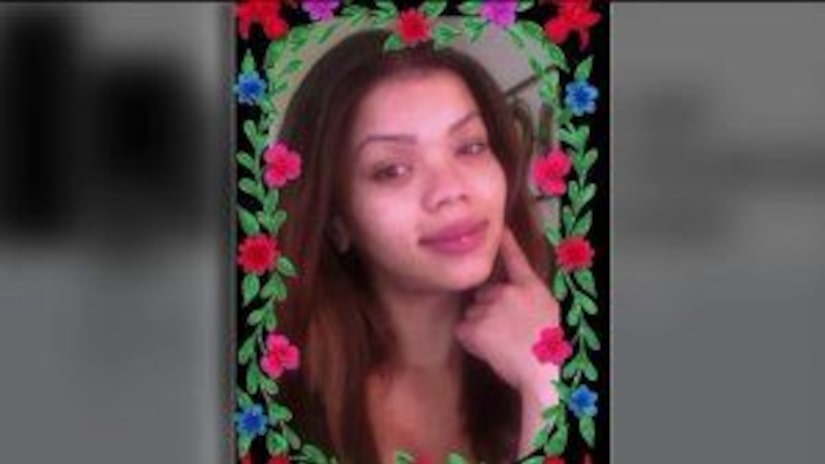 NEW YORK CITY -- (WPIX) -- The cause of death for a a 27-year-old woman who died in a Rikers Island jail cell was revealed on Tuesday.

Layleen Cubilette-Polanco died from natural causes, according to Chief Medical Examiner Dr. Barbara Sampson. She suffered from a medical condition that gave her seizures.

“Genetic testing on this decedent showed a biological mutation in the CANNA1H gene which is the likely cause of her epilepsy; variants in this gene are associated with seizures,” Sampson said.

After Cubilette-Polanco's June 7 death, activists wanted to know why she ended up at Rikers jail for misdemeanor assault and drug possession charges and why was she left alone despite a medical condition that gave her seizures.

FULL STORY: Cause of death revealed for woman who died in Rikers cell after she couldn't pay $500 bail - WPIX