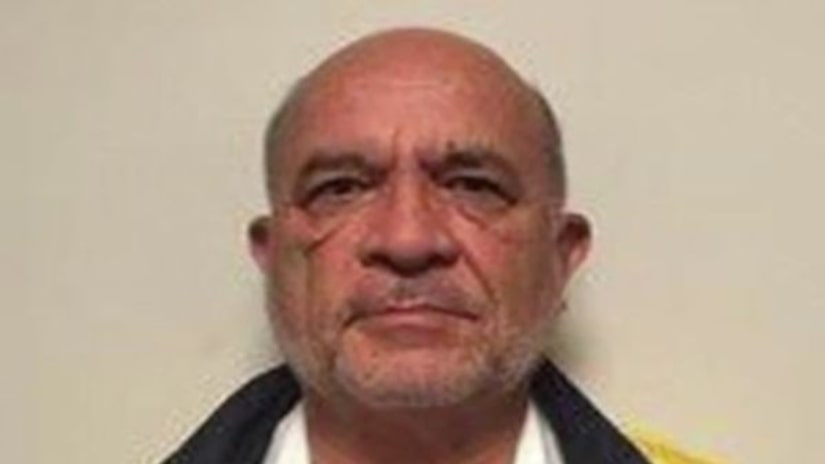 THE BRONX, N.Y. -- (WPIX) -- A Bronx man who was convicted of defrauding immigrants in 2016 is now accused of doing it again.

Edwin Rivera was convicted in 2016 for defrauding immigrants out of thousands of dollars. He was sentenced to serve up to six months in jail. The state Attorney General's office says it all started back in 2004; Rivera falsely claimed to be an immigration attorney, charging clients $1,500 dollars. In 2008 he was prohibited from providing immigration services in New York state. He's violated the order multiple times and has served three jail terms

Immigration attorney Anabel Romero says Mr. Rivera is back at it again.

"He's approaching them at churches, houses of worship - where people are vulnerable and people believe what they are telling them," Romero said.

About 40 families have paid Rivera thousands of dollars, Romero said. They would show up at his Zerega Avenue office, which advertises accounting services, a student grant research center and a religious non profit, every Sunday. Rivera told them he was working to get them and their families legal status as religious workers, but those type of exemptions are very limited, according to Romero.