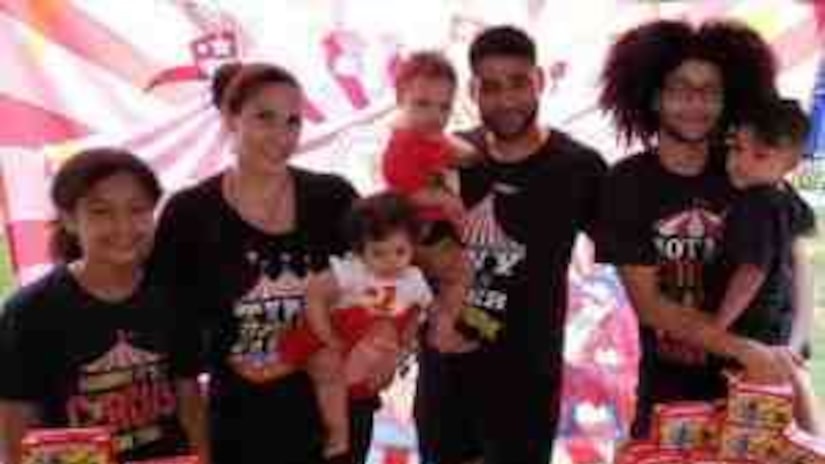 THE BRONX, N.Y. -- (WPIX) -- The mother of 1-year-old twins who died after their father left them in a car parked in the Bronx for eight hours defended her husband in a new statement.

He was charged with manslaughter, criminally negligent homicide and endangering the welfare of a child during his Saturday arraignment.

“Though I am hurting more than I ever imagined possible, I still love my husband,” Marissa Rodriguez said in a statement released by her lawyer. “He is a good person and great father and I know he would've never done anything to hurt our children intentionally. I will never get over this loss and I know he will never forgive himself for this mistake.”

Juan Rodriguez dropped the couple's 4-year-old son off at day care and then went straight to work, arriving around 8 a.m. Friday, instead of dropping his twins off, prosecutors said during the dad's arraignment. At the end of his work day, he drove a few blocks, then realized his babies were still in their car seats. Their body temperatures were taken at the scene and read 108 degrees Fahrenheit.