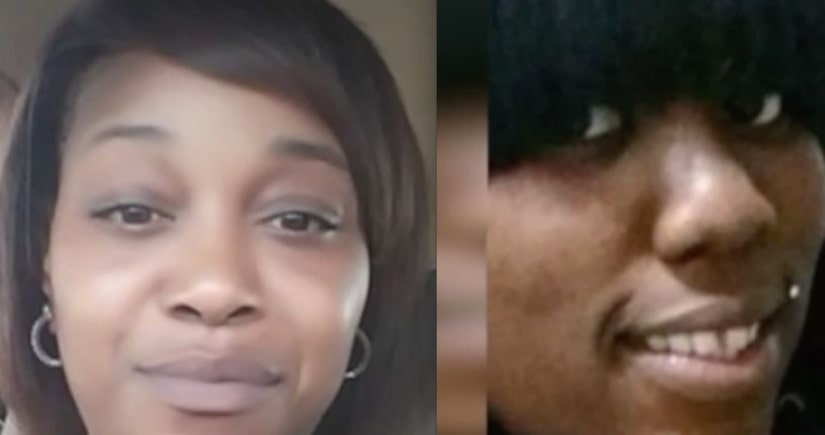 CHICAGO -- (WGN) -- Two women who had spent years trying to end gun violence in their South Side neighborhood were killed after a drive-by shooting over the weekend.

Andrea Stoudemire, 35, and Chantell Grant, 26, were shot and killed Friday night near 75th Street and Stewart Avenue in the Englewood neighborhood.

On Monday, a small shrined marked the spot where the two died when someone fired shots into a crowd from a blue SUV.

Dyrrell Powell, Grant's brother, said by the time he got to the scene, his sister was gone.

Stoudemire devoted the last two years of her life to fighting gun violence on the streets of Englewood. Grant, a mother of three, worked right alongside her.