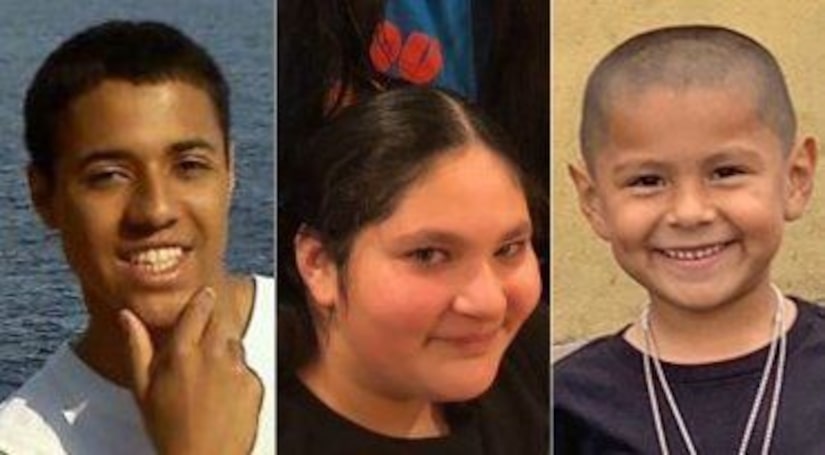 GILROY, Calif. -- (KTLA) -- Before a 19-year-old gunman opened fire on a famed garlic festival in his California hometown, he urged his Instagram followers to read a 19th century book popular with white supremacists on extremist websites, but his motives for killing two children and another young man were still a mystery Monday.

Santino William Legan posted the caption about the book "Might is Right," which claims race determines behavior. It appeared with a photo of Smokey the Bear in front of a "fire danger" sign and also complained about overcrowding towns and paving open space to make room for "hordes" of Latinos and Silicon Valley whites.

In his last Instagram post Sunday, Legan sent a photo from the Gilroy Garlic Festival. Minutes later, he shot into the crowd with an AK-47 style weapon, killing a 6-year-old boy, a 13-year-old girl and a man in his mid-20s.

Under it, he wrote: "Ayyy garlic festival time" and "Come get wasted on overpriced" items. Legan's since-deleted Instagram account says he is Italian and Iranian.