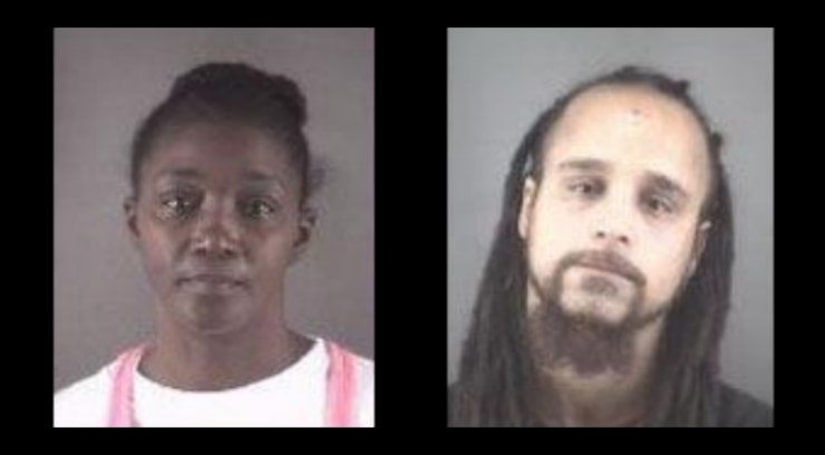 Lessie Denise Graves, 41, and Nathan Carlos Gilmore, 29, were charged with felony murder in relation to the death of James Herbert McCormick.

At 8:51 p.m. on Dec. 30, Winston-Salem police were called to check the welfare of McCormick.

A friend of McCormick said he had not heard from him for several days and notified police.

Upon arrival, police found McCormick dead in his apartment.

Police found McCormick's body on the floor of a bedroom covered with a sheet, the autopsy report said, according to the Winston-Salem Journal.

McCormick had one sock in his mouth, compressing his tongue against the roof of his mouth and blocking his airway, the report said.

MORE: Two people charged with murder after death of a 69-year-old Winston-Salem man who was gagged with sock - WGHP