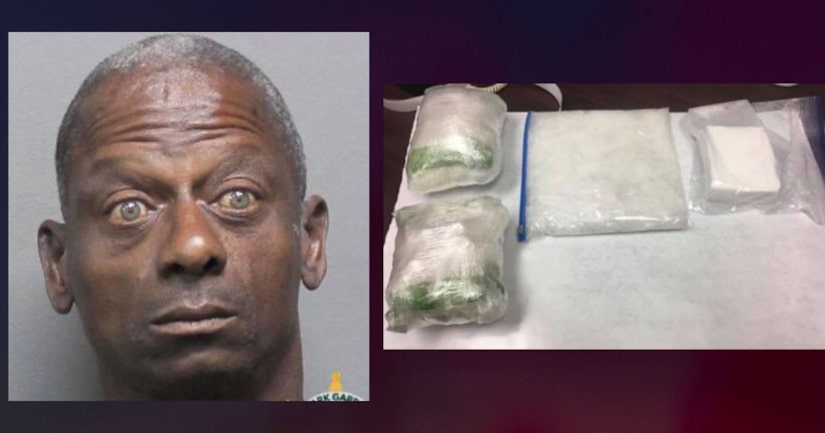 LAFAYETTE, La. (WGNO) -- A Houma man was arrested in Lafayette after officers found nearly seven pounds of crystal methamphetamine and over one pound of cocaine in his vehicle during a traffic stop.

The officers found 3,058 grams of crystal meth and 508 grams of cocaine in Vincent's vehicle.