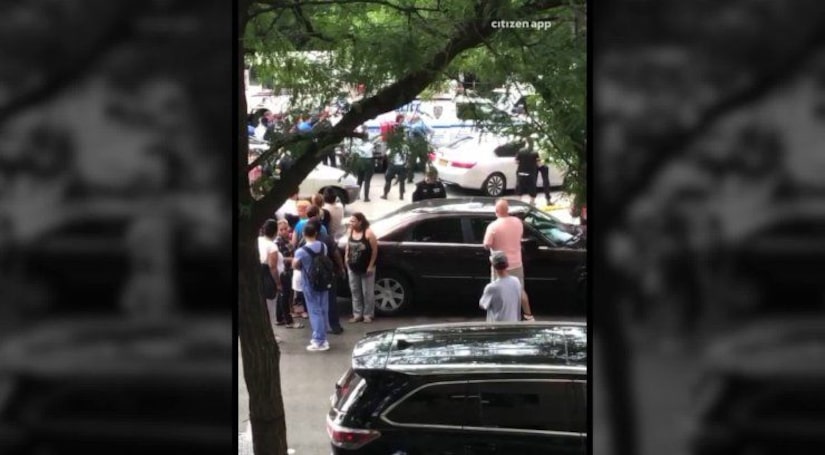 THE BRONX (WPIX) -- Twin babies, a boy and a girl, were found dead in the back of a car in the Bronx after their father forgot them when he went to work, according to sources.

Juan Rodriguez, 39, was charged with two counts each of manslaughter and criminally negligent homicide. Police had said Rodriguez discovered Phoenix and Mariza Rodriguez around 4 p.m. in the Bronx.

Officials say the twins, each 1 year old were found in the back of the car at West Kingsbridge Road and Kingsbridge Terrace.

Rodriguez went to work at 8 a.m. Friday at the Veterans Affairs hospital and forgot the babies in the car, sources told PIX11's Nicole Johnson. He returned to the car at 4 p.m., drove a short distance, and noticed the babies.

He was later taken into custody.

"How can you leave the children behind and forget about the kids?" C.J. Rivera, the father of a 9-year-old, wondered. "As a father, you're supposed to take care of your family, take care of your responsibilities."

MORE: Twin babies found dead in the back of a car, father forgot them when he went to work - WPIX