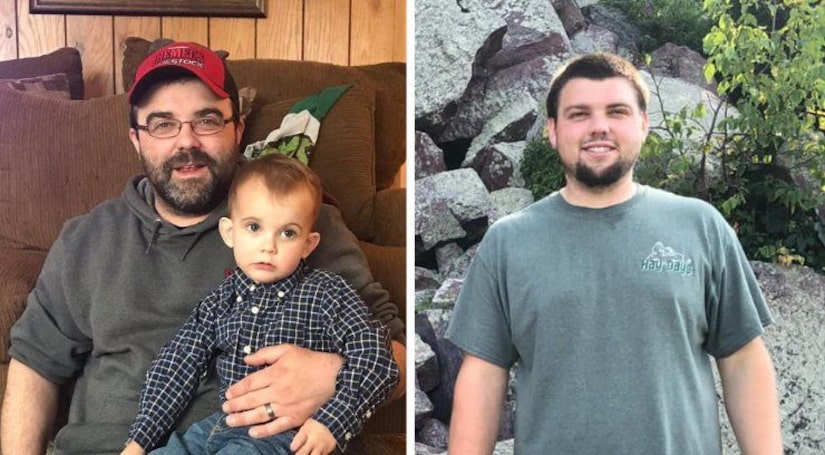 BRAYMER, Mo. (WDAF) -- A Braymer, Missouri, man has been charged in connection to the disappearance of two Wisconsin brothers north of the metro.

But officials haven't said if they know where the two brothers are yet. On Friday afternoon, they said the case is now a death investigation, not a missing person case.

Garland Nelson, 25, has been charged with tampering with a motor vehicle, a first-degree felony, in Caldwell County. The charge stems from the search for 35-year-old Nick Diemel and 24-year-old Justin Diemel.

Court documents say on Sunday morning the Diemel brothers left a Quality Inn off I-35 in Cameron, Missouri, and drove to an address on Catawba Road in Braymer where Nelson operates his farm.

A few hours later, the truck's GPS information shows it leaving the farm. It's later seen on surveillance footage in Polo, and there is no one in the passenger seat.

Just before 1 p.m. later that day, the truck pulls into a commuter lot in Holt, Missouri, which is where officials would later find it on Monday, empty with the keys in the ignition.

Court documents say when investigators questioned Nelson, he admitted to driving the truck from Catawba Road and leaving it at the commuter lot.

He was booked into jail Friday afternoon and is being held without bond.

Nick Diemel's wife, Lisa, said the brothers' wallets and cell phones weren't found in their vehicle when it was recovered.

Lisa Diemel said they the two were checking on some of their cattle. They own a livestock company.