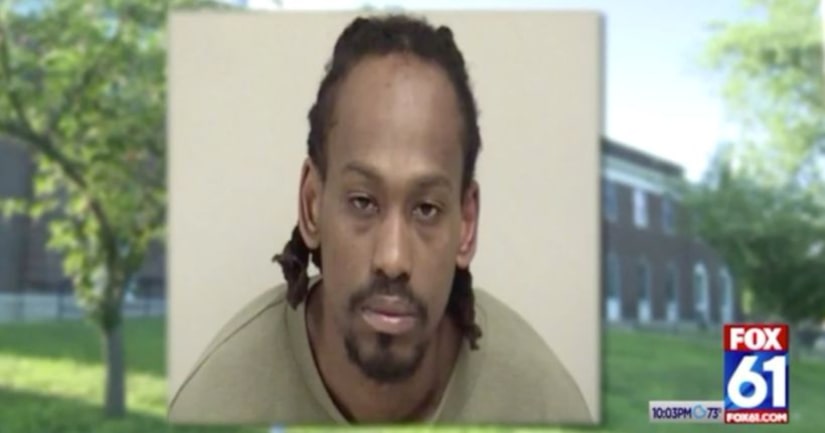 STRATFORD, Conn. (WTIC) -- A Bridgeport man has been charged for luring a preteen he met on Snapchat and then sexually assaulting her.

Police said Reginald Sharp created several fake profiles on social media and one of them was on Snapchat. They said the victim fell for it and it then took a turn for the worse.

The incident has gotten the attention of many concerned parents in town.

"I thought how could a parent not know that a child was doing that and then leaving he house to meet this man somewhere," said Lisa Kasak of Stratford.

"As a grown man, why would you want to talk to a teenager especially if you know they're a teenager," said Martena Genus of Bridgeport.

Sharp is already a registered sex offender. He is charged with first degree sexual assault, enticing a minor using a computer and risk of injury to a minor.