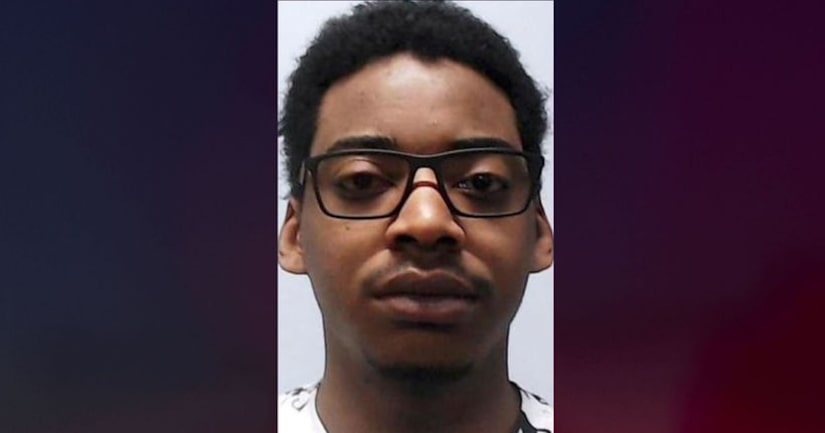 CUMBERLAND COUNTY, Pa. (WPMT) -- A Camp Hill man already on the state's sex offender registry is facing new charges after police say his wife found a video of him receiving oral sex from a 14-year-old girl on his phone.

Andre Michael Dillard, 28, of Tanwood Court, is charged with involuntary deviate sexual intercourse, sexual abuse of children, corruption of minors, unlawful contact with a minor, and indecent assault, according to Hampden Township Police, who began investigating after being called to Dillard's residence on June 9 for the report of a domestic disturbance.

Police say Dillard was struck by his wife after she discovered the video on his iPhone, which she provided to police. Dillard was stopped by police as he was leaving the neighborhood in his vehicle, police say. He allegedly admitted that his wife had struck him, but would not say what caused the argument, according to the criminal complaint.

Dillard's wife told police she had him unlock his phone for her so he could look through it. She reported that she discovered several photos of naked female body parts, and eventually uncovered a video of Dillard receiving oral sex from a girl, whom she recognized.

When she confronted Dillard, the woman told police, he allegedly told her the video was the girl's idea, the complaint states.

Police did not take Dillard into custody at the time, but did seize his phone, the complaint says. Dillard would not provide the pin number to unlock it, saying he did not know what it was, according to the complaint.