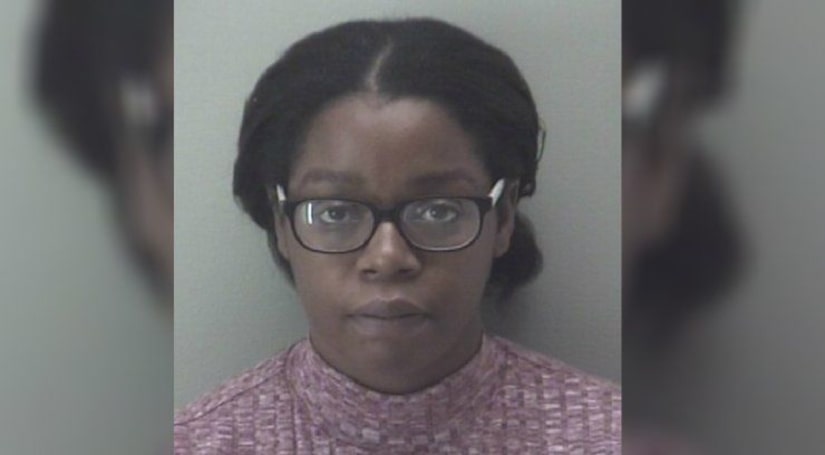 RICHMOND, Va. (WTVR) -- Police said a mother has been charged with felony homicide in her 5-year-old daughter's death last year that was originally investigated as child cruelty.

Officers were called for a report of an unresponsive child on Sunday, Sept. 9, 2018, according to Richmond Police officials.

"The child, a five-year-old female, was transported to a local hospital where she succumbed to her condition," James Mercante with Richmond Police said Thursday.

However, Spruill has now been charged with felony homicide, possession of a scheduled I or II substance and child abuse/neglect following "additional investigation and continued consultation" with the Commonwealth's Attorney's Office, Mercante said.