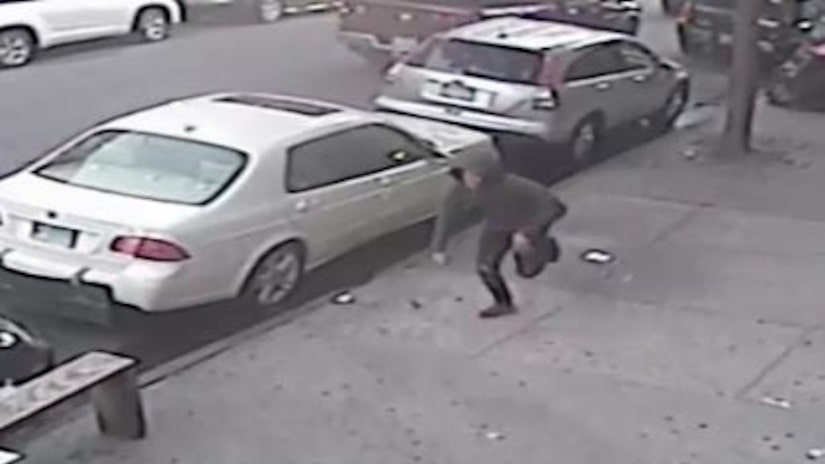 THE BRONX, N.Y. -- (WPIX) -- Police are looking for a man in connection with a shooting that occurred in the Bronx Wednesday.

Police received a report of a shooting around 8 p.m. of a 51-year-old playing dominoes with several other people on Sherman Avenue when two men began to shoot at each other. During the exchange of gunfire, the 51-year-old man was hit in the torso.

EMS took the victim to Lincoln Hospital, where he's in stable condition.