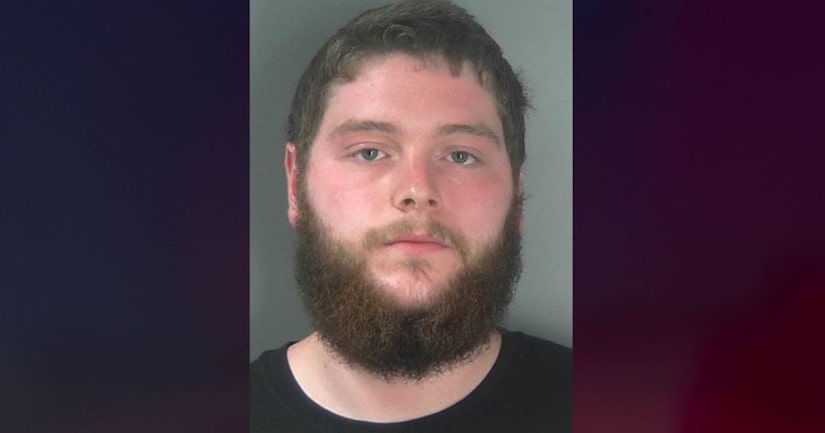 The investigation began on June 26 when a resident at an apartment complex called police. The resident reported hearing loud thuds followed by an animal crying in pain. The resident said it sounded like a dog was being thrown against the wall and crying in pain. He said it was the “worst sound he ever heard.”

Police made contact with Hayden Miller, 21, the occupant of the apartment where the sound was coming from.

Miller told police his 4-month-old puppy Max peed on his bed, so he punished him. He said he put Max's nose in his urine and smacked him on the rear end. Miller says he's owned Max for one and a half months, but he's never taken him to see a veterinarian.