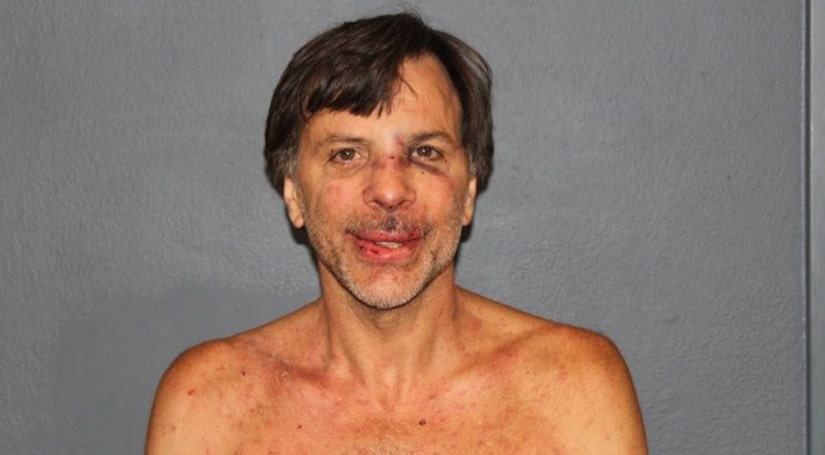 According to our news partners at the St. Louis Post-Dispatch, Overland police responded to calls of shots being fired Wednesday evening.

Officers heard gunfire coming from the backyard of Joseph Manley. The occupants in the home were ordered outside. Manley told officers he'd been shooting guns.

MORE: Overland man accused of getting drunk, firing guns in his yard near public park - KTVI