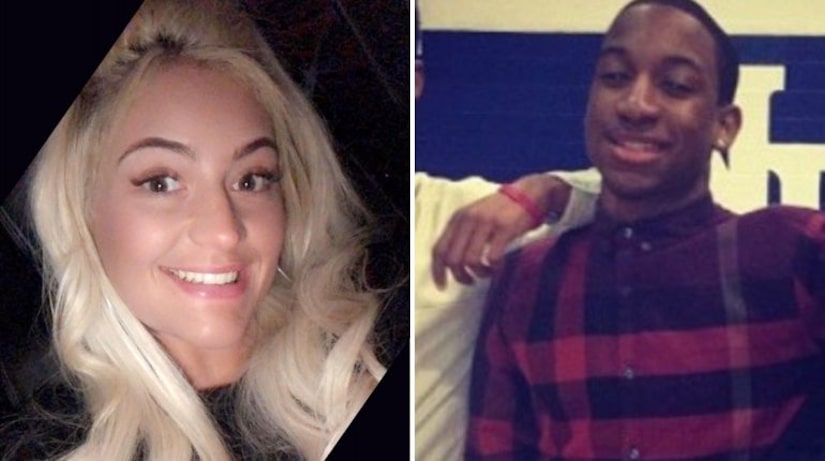 WEST BABYLON, N.Y. —- (WPIX) -- Police renewed their call Thursday for help finding the shooter responsible for gunning down a Long Island man and woman one year ago.

Olivia Digrigoli, 21, of West Islip, and Anthony St. Hilaire, 22, of West Babylon were both shot to death on July 25, 2018, officials said. They were inside a vehicle parked on Lakeway Driveway, a dead-end street, in West Babylon.

Suffolk County Crime Stoppers offers a cash reward of up to $5,000 for information that leads to an arrest.