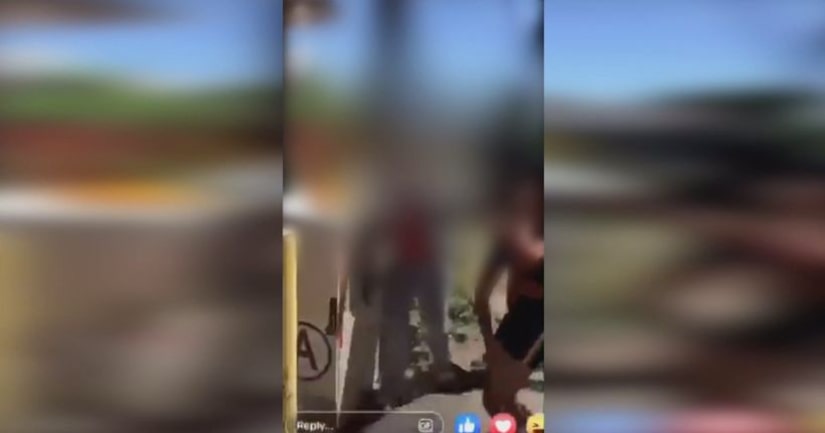 CHICAGO (WGN) -- A fourth suspect is due in court Friday in the beating of a 15-year-old girl with special needs that was recorded on cellphone video and shared online.

In the video, the girl waves her arms as she tries to fend off her attackers. The video was posted by someone who described herself in the caption as a friend of the girl, who she said has a "mental disability."

Police say the girls had been showing the victim how to flash gang signs just before the attack in a South Side alley.

In separate news conferences Thursday, the victim's father, and then relatives of her deceased mother, demanded that all of the attackers be brought to justice.

DCFS confirms taking protective custody of the 15-year-old, and has also revealed prior contact with her family and an ongoing investigation of neglect.

MORE: Fourth girl charged in beating of 15-year-old with special needs due in court - WGN 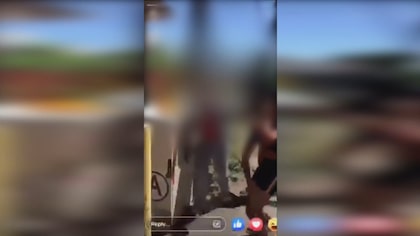 3 girls arrested in attack of teen with special needs captured on video: police 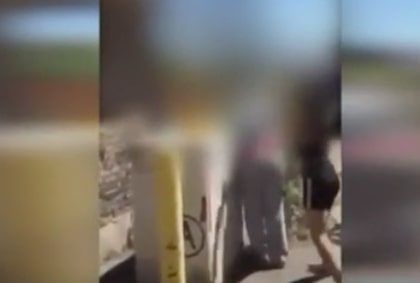 Girl beaten by teens in video may have been sexually assaulted: Police