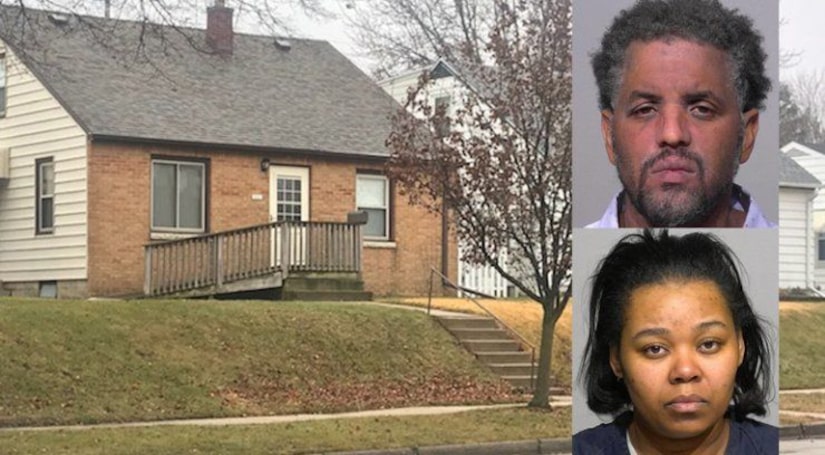 CUDAHY, Wisc. (WITI) -- The victim in an alleged torture case out of Cudahy took the witness stand Thursday, July 25 during the jury trial for her accused abusers. The 15-year-old's father, Kevin Boon-Bey, 47, and stepmother, Felicia Boon, 35, are each charged with six felonies:

FOX6 News is not revealing the identity of the victim, who testified for three hours about the abuse she said she endured between August and December 2018. She described the conditions as something similar to the Holocaust.

"I have not yet healed from this," said the victim. "This is not just a one-day process."

Highly intelligent and composed in spite of her age and what she's been through, the 15-year-old girl told jurors how her father and stepmother locked her in her bedroom for more than four months.

"I was forced to lay my head in my pee, and I didn't eat for days," the victim said.

The victim testified that she was beaten and burned on a daily basis by other teenage girls in the house.

"With poles, anything hard they could find. The metal parts of belts. Water would be thrown on me -- hot, cold, it didn't matter," the victim said.

MORE: 'Forced to lay my head in my pee:' Victim testifies against father, stepmother accused in Cudahy torture case - WITI