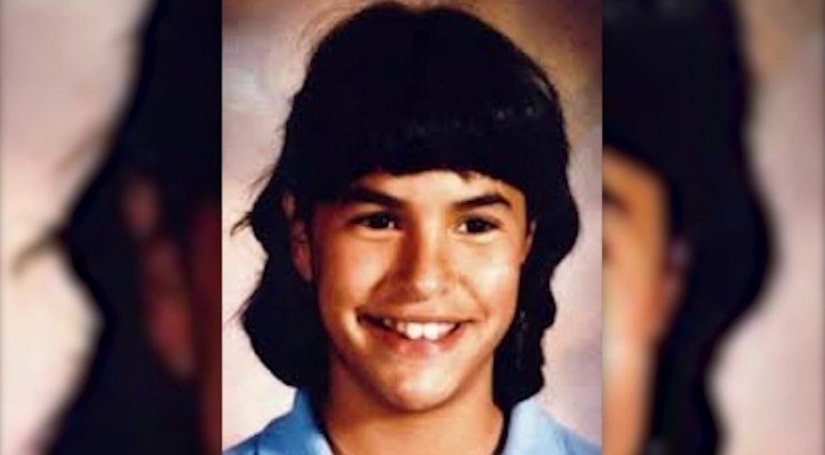 GREELEY, Colo. (KDVR) -- The remains of a 12-year-old girl who disappeared in 1984 after performing at a Christmas holiday concert have been found by construction workers in Weld County, police said Thursday.

Greeley police Sgt. Joe Tymkovich said the remains were identified as those of Jonelle Matthews, who was last seen being dropped off at her home by a friend and a friend's father, The Greeley Tribune reported.

No one was ever arrested following her disappearance on Dec. 20, 1984. Matthews had performed with a middle school honor choir shortly before she disappeared, authorities said.

In 2018, FOX31 followed up on the story 34 years after Matthews went missing. Police said after the concert, Matthews got a ride home. She was last seen entering her residence, 320 43rd Ave. Court, around 8 p.m.

“She rode home with a friend and the friend's father, dropped her off at her door,” Sgt. Joseph Tymkowych with the Greeley Police Department said.

But when Matthews' parents got home at 10 p.m., the family told police they found the front door open, and her shoes by a chair and her stockings thrown over the couch.

The Tribune reported Wednesday that workers were constructing a new pipeline in rural Weld County when they discovered bones Tuesday night.

Weld County Sheriff Steve Reams said his deputies were treating the recovery of the remains as a homicide investigation.

MORE: Remains found in Weld County are of girl missing since 1984 - KDVR