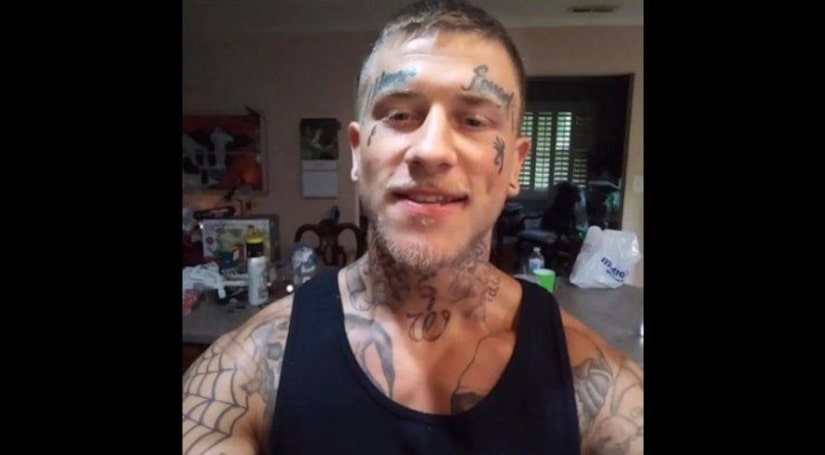 LEXINGTON COUNTY, S.C. (WGHP) -- A Monroe man accused of killing a mother and hurting her children was found in a search along the North Carolina-South Carolina state line, WCNC reports.

Watkins was wanted in connection with the killing of Lucero Sosa Capote during a home invasion earlier this month.

Watkins was one of two suspects wanted in the homicide. Police said the second suspect, 19-year-old Antwan David Sturdivant, is already in custody.

“Mr. Sturdivant turned himself in last night and our investigation led us to Mr. Watkins,” Monroe Communications Director Pete Havonec said, according to WCNC. “… We believe it was completely random, just an opportunity to break into a home and try to steal money, and unfortunately, there was a murder victim. Just tragic and sad and honestly stupid.”

Capote was shot and killed on July 12. According to WHNS, she was shot to death in front of her five children.