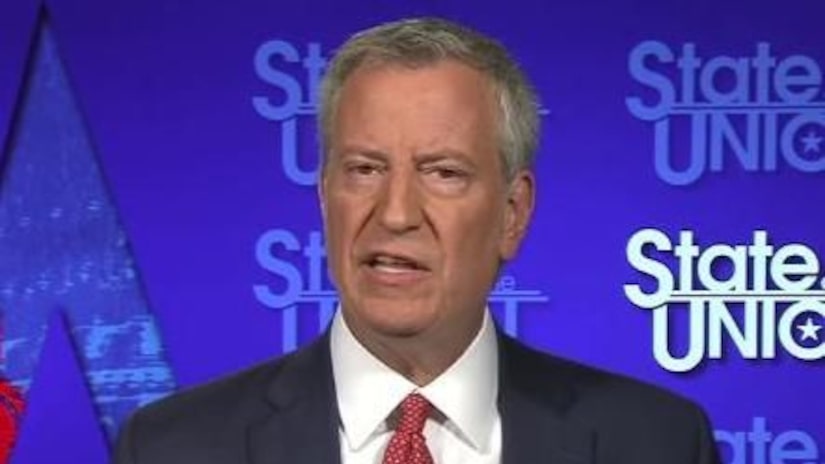 BROOKLYN, N.Y. -- (WPIX) -- The NYPD is investigating after a woman threatened to blow up a Brooklyn gym where she apparently thought Mayor Bill de Blasio works out.

According to police, around 7:22 a.m. Wednesday, the woman called the Park Slope Armory YMCA on 15th Street in Brooklyn, threatening to blow up the gym at a time she thought the mayor would be working out there.

However, de Blasio famously works out at a different YMCA in Park Slope, about a mile away on 9th Street.

When phoning in the threat to the wrong gym, the caller said it was because de Blasio is running for president and “loves black people.”