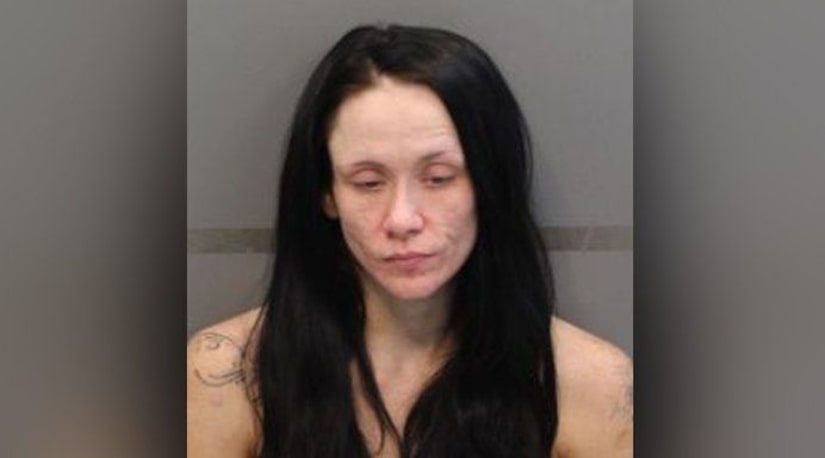 CHATTANOOGA, Tenn. (WXIN) -- A Tennessee woman is facing multiple charges – including murder – in the deaths of her premature newborn twins, both of whom were born with multiple drugs in their systems.

According to WTVC, 29-year-old Tiffany Marie Roberts had gone in for check-ups prior to the twins' birth and, on three different occasions, tested positive for cocaine, oxycodone, Roxicodone, methamphetamine and benzodiazepine usage while pregnant.

Sunday, the day of the babies' births, Roberts reportedly admitted to taking ecstasy and immediately felt short of breath, prompting her to go to the hospital.

She gave birth to the twins who died at a children's hospital two days later, nine hours apart.