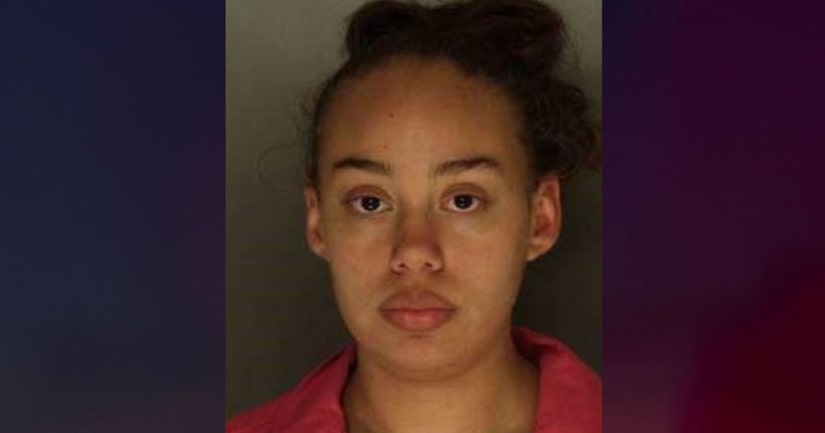 LANCASTER COUNTY, Pa. (WPMT) -- A 19-year-old Warwick Township woman has been charged with endangering the welfare of a child after police and medical examiners did not buy her story that the broken leg and other injuries suffered by her five-month-old infant were caused by her three-year-old son, according to Northern Lancaster County Regional Police.

Alicya Bingham initially blamed the infant's injury on her child, saying the boy had dropped the infant. But in a follow-up interview, she told police that “something might have happened when she was sleep-deprived,” but that she didn't remember, the criminal complaint affidavit states.

A medical examiner at Penn State Children's Hospital in Hershey, who specializes in child abuse, diagnosed the victim with a broken right femur, a two- to four-week-old shin fracture, and four buckle fractures to his knees. The medical examiner told police that the injuries “would have to have been caused by a twisting motion from an adult-strength person” and “could not have been caused by a three-year-old dropping the infant,” the complaint says.

The three-year-old was interviewed by a member of the Lancaster County Children's Alliance, and stated that he did not pick the infant up or cause any injury to him, police say.