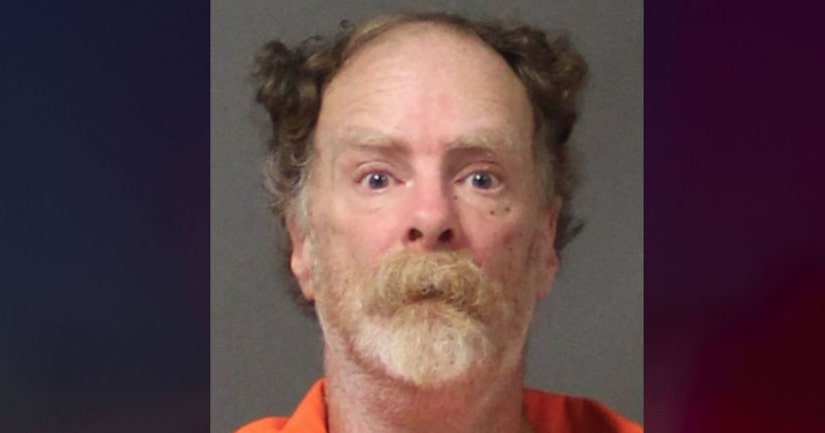 WINDHAM, Conn. (WTIC) -- State Police say 52-year-old Doran Shumway was arrested and charged after assaulting someone with a machete.

According to police, they were called around 10:30 p.m. Wednesday on a disturbance call. When troopers arrived, they found a victim outside the home, suffering from severe machete wounds to his left arm and chest. The victim was air-lifted to Hartford Hospital where he's currently listed in critical condition.

Police say Shumway, who lived at the address, admitted to troopers had and the victim had a fight which led to Shumway assaulting the victim with the machete.