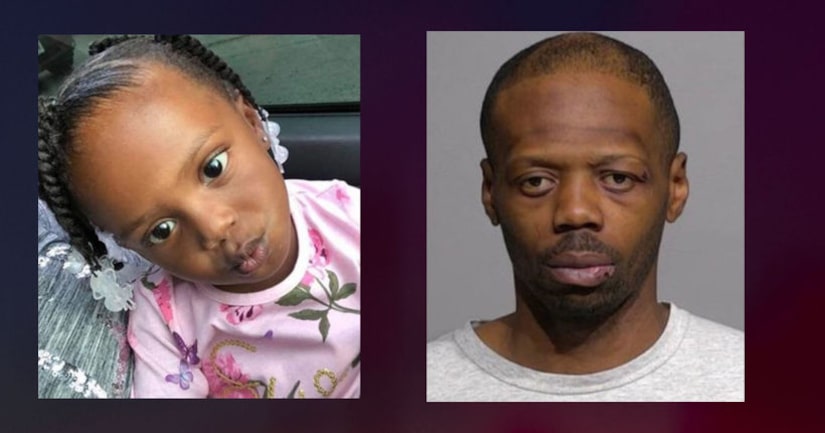 MILWAUKEE (WITI) -- Antonio Bratcher, the man charged for his alleged involvement in the fatal shooting of 3-year-old Brooklyn Harris, was in court Thursday, July 25 for his preliminary hearing — where he pleaded not guilty.

During Bratcher's preliminary hearing Thursday, a Milwaukee Police Department detective testified, and a motion to dismiss the case from the defense was denied. Probable cause was found for further proceedings, and Bratcher was bound over for trial. A scheduling conference was set for Aug. 19.

According to the criminal complaint, Harris' mother went to pick up a friend and her child on Saturday, July 13. Harris' mother was driving a white vehicle. Her friend sat in the passenger seat, and their four children were in the back.

The complaint said they began to pull away from the curb near 42nd and Bonny Place when Harris' mother saw an SUV with pink lettering across the top of the windshield stopped behind them. Investigators said as Harris' mother pulled away, she heard a gunshot and saw the rear window was shattered. Her daughter, Brooklyn, had fallen over in her seat.

According to the criminal complaint, Brooklyn Harris suffered a gunshot wound to the head, and did not survive. 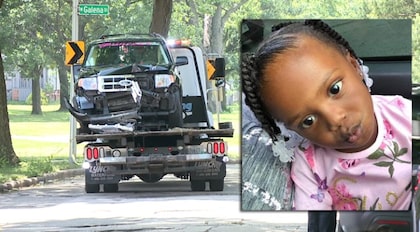