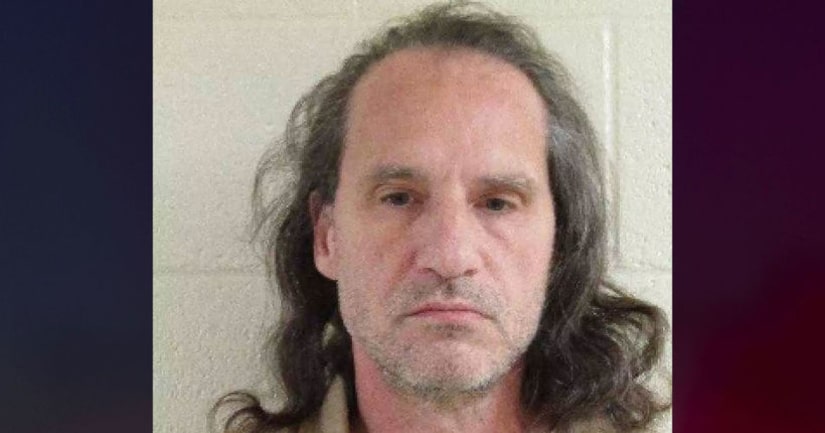 SEATTLE (KCPQ) -- Police say Francisco Calderon, a prolific offender, randomly attacked a toddler by throwing coffee on them outside the downtown Gap store along Pine Street.

The 2-year-old didn't have to be taken to the hospital, but police say the child appeared to be “staring off into space, possibly in shock.”

Before the coffee-throwing incident, police say Calderon was disruptive inside and outside of the Gap.

Calderon was one of 100 prolific offenders named in the System Failure report commissioned in part by the Downtown Seattle Association back in February.

Back in April, City Attorney Pete Holmes together with the Public Defender's Office publicly called on Municipal Court Judge Edward McKenna to step down over the handling of Calderon's case.

Holmes says instead of going with a plea deal that included treatment, McKenna went with an extraordinary sentence of a year in jail for a 2018 assault case.

McKenna's spokesperson says the judge could not make a comment since it's an open case in Municipal Court.

But back in February, McKenna spoke with Q13 News and he was critical of what was not working. He said the legal system was not equipped in dealing with many of the repeat offenders. He also said judges were expected to follow plea deals worked out by prosecutors and defense attorneys.

But in Calderon's case, he said safety concerns pushed him not to take the plea deal. Instead, he sentenced Calderon to a year in jail, the maximum sentence that could be imposed in Municipal Court.

In 2016 he was charged with assaulting a woman, and a judge released him on the condition of the requested treatment. But he did not follow through and about four days later he was accused of burglary.

Since February, 86 of the 100 people listed in the System Failure report have reoffended.

MORE: Repeat offender accused of throwing coffee on a toddler had 72 convictions, 15 for assault - KCPQ 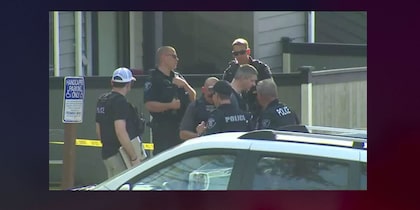 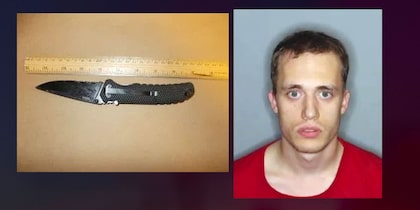 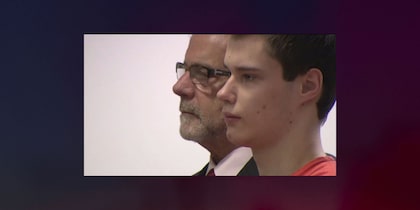