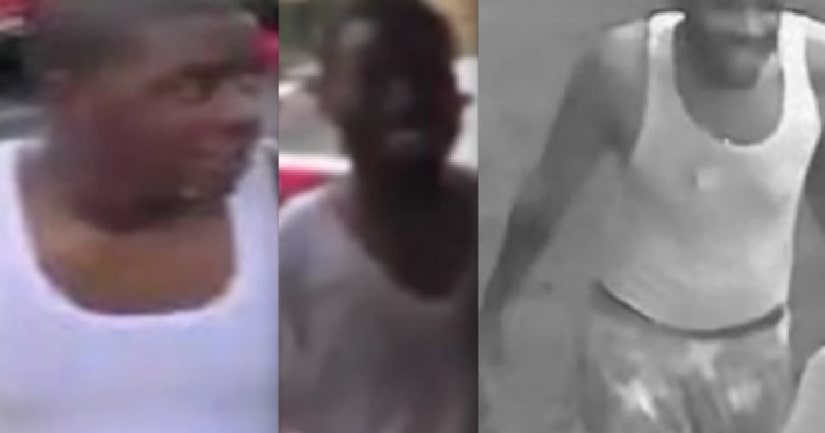 NEW YORK CITY -- (WPIX) -- Police have released photos of three men wanted for questioning in connection to one of a series of assaults on NYPD officers involving buckets of water.

The photos released are wanted for the incident that took place in Harlem on Sunday evening. At around 8 p.m. uniformed officers from the 28th Precinct were completing an arrest when three unidentified men doused the officers with water and threw a bucket, striking one officer in the head. That officer suffered pain and swelling to the back of his head, according to police.

The men then fled the location in an unknown direction.