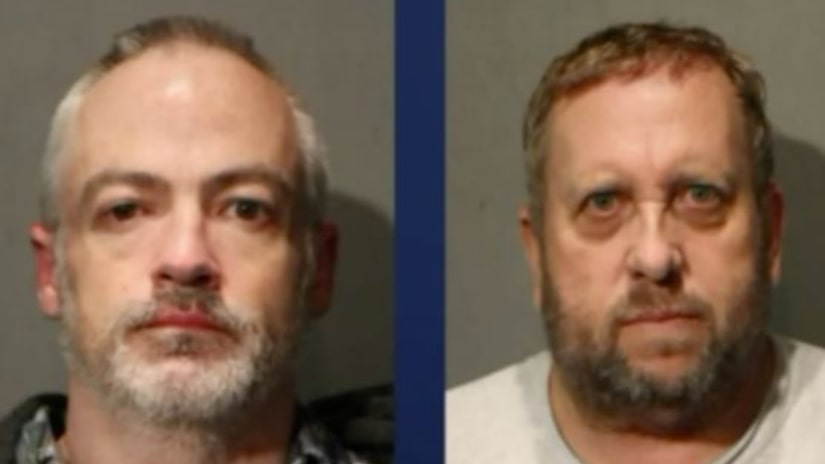 CHICAGO -- (WGN) -- New details emerged Tuesday about a plea deal being considered for one of the suspects in a 2017 murder prosecutors say was part of a sexual fantasy, while the lawyer for the other defendant is firing back at the agreement.

Andrew Warren, who used to work for Oxford University, told prosecutors he would testify against former Northwestern professor Wyndem Lathem after both were accused of fatally stabbing a hair stylist in River North.

If not for the internet, the odds of these two men meeting would have been minuscule at best. But prosecutors say after chatting online, Warren and Lathem not only met, but also shared a desire to commit murder. Soon after the chats began, Warren was on his way to America, apparently telling no one he was leaving.

Prosecutors say in July of 2017, the two carried out their murder fantasy at Lathem's River North high-rise apartment. They say Lathem lured his boyfriend Trenton Cornell Duranleau to the apartment to be stabbed to death while the two recorded it. The 26-year-old was stabbed 70 times and with such brutality he was nearly decapitated. His throat was slit, and his pulmonary artery was torn.

The discovery prompted a nationwide manhunt for Warren and Lathem. The two men surrendered to authorities in California just days later.