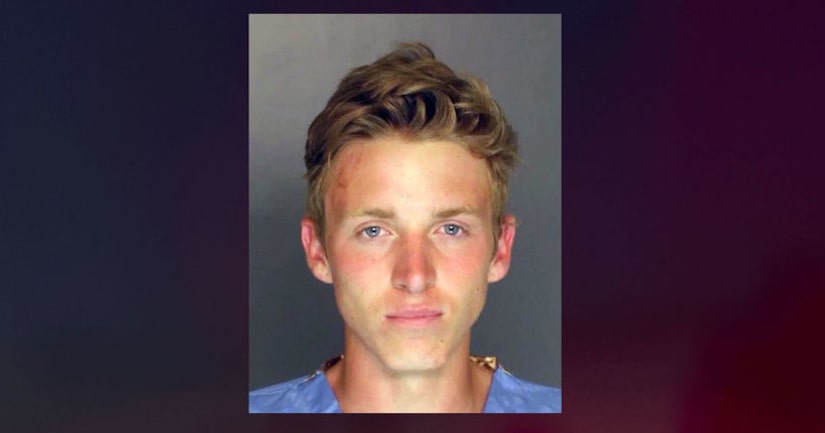 Wyatt N. Dettinger, of Wellsville, is charged with criminal homicide in the incident, which occurred at about 11 p.m. on the first block of Carroll Street, State Police say. Dettinger was involved in a verbal confrontation with his father, Duane Dettinger, when he allegedly fired two shots from a .243 caliber long rifle, at least one of which struck the victim, according to police.

He then fled from the scene in a red Mazda sedan with a 17-year-old girl who was also at the scene when the shooting occurred, police say.

Duane Dettinger was found on the second floor of a residence on Carroll Street by troopers who were dispatched to the scene after being alerted by a witness who was there, according to the criminal complaint affidavit. He was found dead of a gunshot wound to the chest, police say.

Wyatt Dettinger then entered the hallway and shot his father again as he was lying on the floor, he allegedly told police.

The 17-year-old girl found with Wyatt Dettinger said the argument began when Wyatt began striking a television in his bedroom with his fists and the rifle. Duane Dettinger came into the room, yelled at his son, and left, the witness reported. Wyatt then fired the rifle through the wall, in the “general direction” of the victim, the witness said in the criminal complaint.

Wyatt Dettinger is also charged with flight to avoid apprehension, recklessly endangering another person, and tampering with or fabricating physical evidence, according to the criminal complaint. 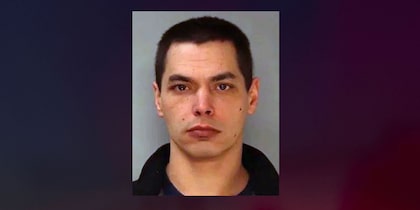 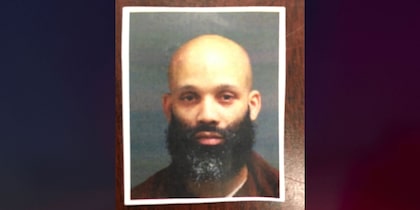 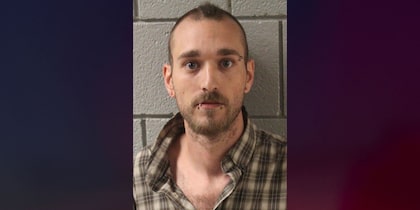 Man charged with homicide in connection to baby's death 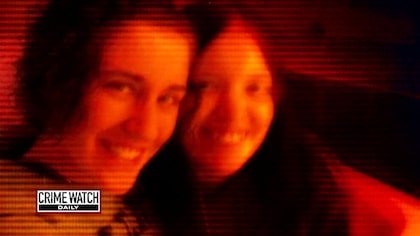