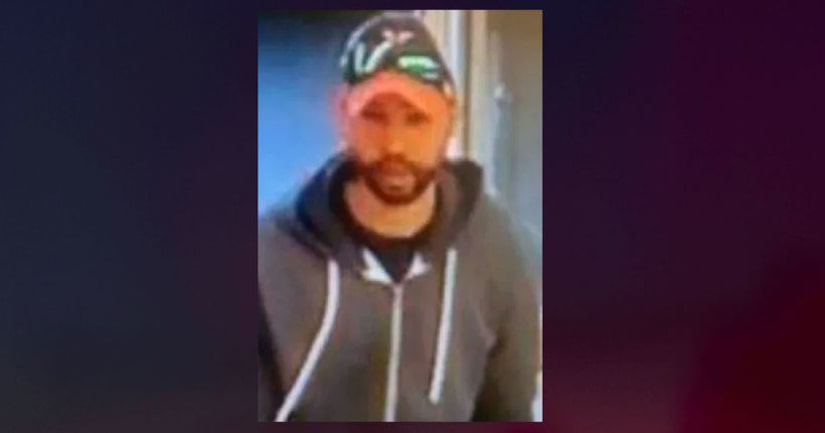 FREDERICKSBURG, Va. (WTVR) -- Police arrested a Virginia man for taking photos of two women, one in a dressing room and one in a bathroom.

Eric Vincent Smith, Jr., 31, of Rochelle, Virginia, was charged with two counts of unlawful creation of an image.

“The first incident occurred on May 2 at the Old Navy located at 1260 Carl D. Silver Parkway,” a Fredericksburg Police spokesperson said. “A patron reported she entered the dressing room to try on clothes and noticed a male attempting to film or take a photo of her.”

A second incident occurred May 14 at the Hobby Lobby on Carl D. Silver Parkway.

“An employee reported she was using the restroom when an unknown male entered and pointed his phone over the top of the stall,” the police spokesperson said. 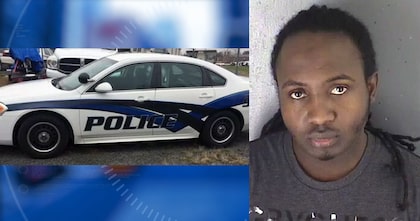 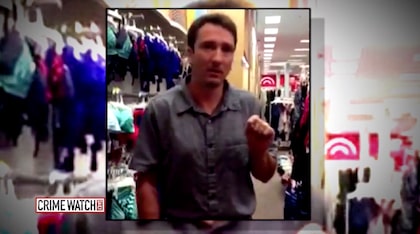 Video voyeur caught on cam as woman recognizes and chases him 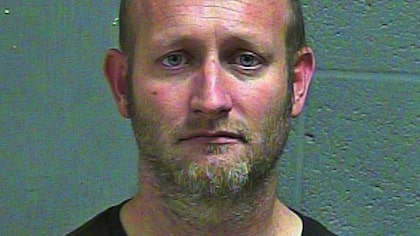