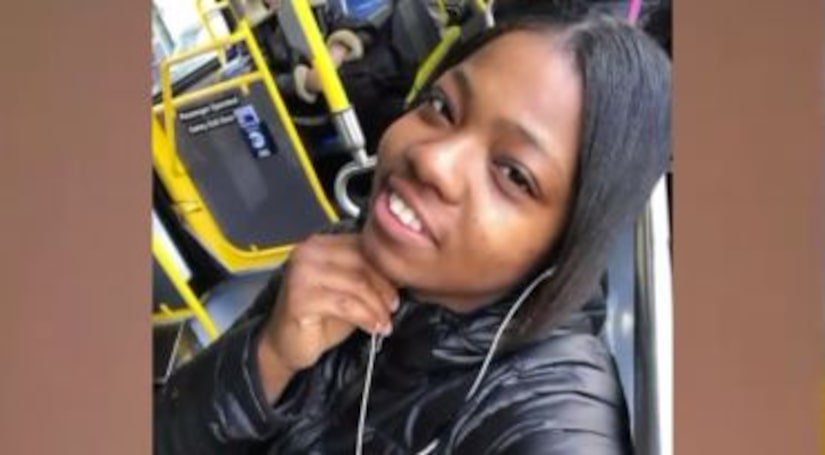 THE BRONX, N.Y. -- (WPIX) -- A Bronx mom was indicted Monday on charges she slashed her two 2-year-old daughter and her 6-year-old son; the boy died several months after his mom allegedly cut his throat with a razor.

Shanice Martin, 24, walked into the 42nd Precinct after the April 27 slashing and told police officers to arrest her because she'd committed a crime. She was charged with two counts of attempted murder in the second degree, four counts of first-degree assault, six counts of second-degree assault, criminal possession of a weapon and two counts of endangering the welfare of a child.

It's not yet clear if her son died because of the slashing. Tyzavier Martin collapsed in his school lunchroom on June 14, about seven weeks after he and his sister were attacked.

Investigators say the mom struggled with her son at the corner of Brook Avenue and Washington Avenue, then cut his throat, leaving him with a deep laceration. She then allegedly cut her toddler daughter's neck and side. The Bronx mom left her children bleeding on the sidewalk and a passerby flagged down police.