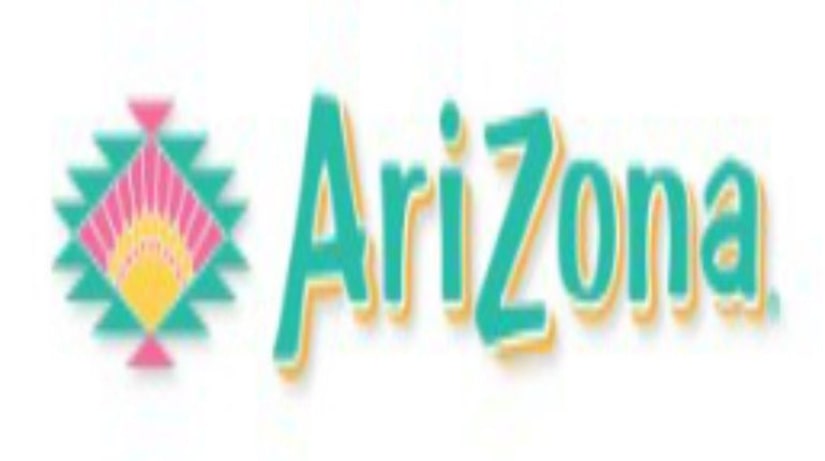 ODESSA, Tex. -- (WGN) -- A Texas teen was charged after police said he reportedly opened a bottle of AriZona tea, spat into it and put it back on a store shelf, according to KOSA.

An affidavit states security footage caught the teen picking up the bottle, putting his mouth on it and putting it back. The teen reportedly told an asset protection manager he spit in the drink, saying he tried it but it was “gross.”