FARMINGTON, Mo. (KTVI/AP) -- The stepson of a slain Missouri Ku Klux Klan leader was sentenced Friday to a total 59 years in prison for his role in the death.

A St. Francois County jury found him guilty in May of involuntary manslaughter, abandonment of a corpse and other crimes in the fatal 2017 shooting of 51-year-old Frank Ancona Jr. Ancona was imperial wizard of the Klan's Traditionalist American Knights.

Jinkerson's mother, Malissa Ancona, pleaded guilty in April to second-degree murder, admitting that she fatally shot her husband. She was sentenced to life in prison. 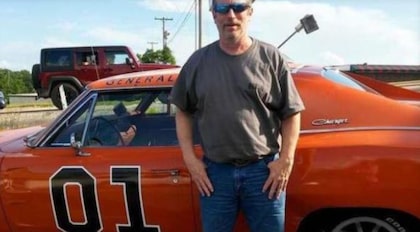 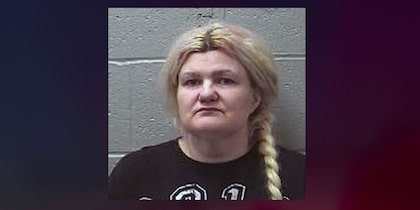