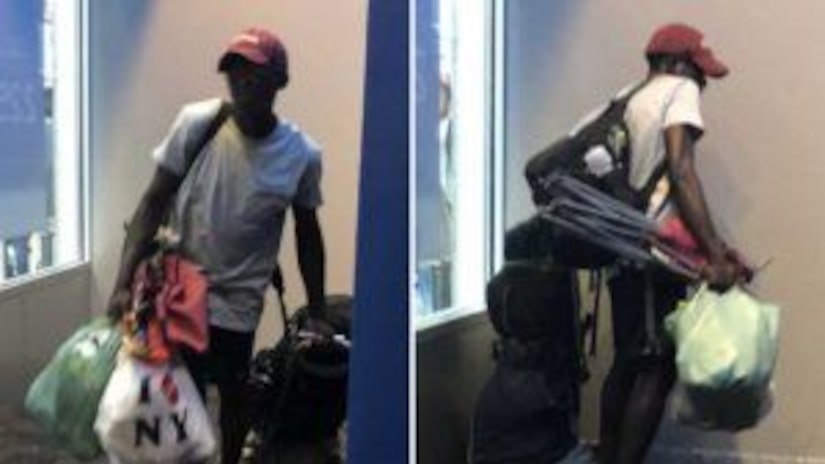 NEW YORK CITY -- (WPIX) -- Police have arrested a homeless man who allegedly stabbed a woman with a needle inside a Manhattan bank.

According to police, the 58-year-old woman was inside a CitiBank along West 32nd Street on July 12 when a man approached her, displayed a hypodermic needle and used it to stab her in the neck.

The victim was treated at an urgent care facility immediately after the incident.