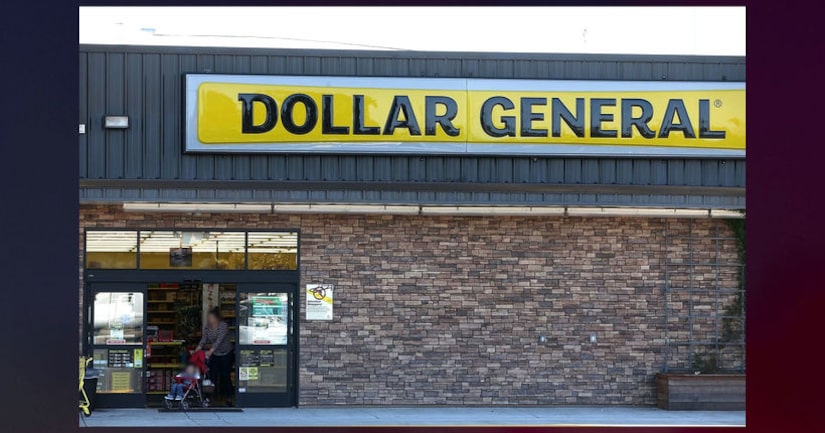 ARNOLD, Mo. (KFSM) -- A woman is facing charges for allegedly leaving a toddler and infant in her car while she was inside an Arnold Dollar General. Jodi Kepto, 37, is charged with endangering the welfare of child.

Police say just after 1:30 p.m. June 22, they responded to the Dollar General located at 505 Jeffco Boulevard.

A witness told officers Kepto drove a 2004 Ford Focus to the Dollar General. The car was parked in direct sunlight and the driver's side window was rolled down three inches, police said.

Officers then checked the car and found the foot of a 7-month-old baby protruding from under two boxes, a case of diapers, a roll of paper towels and a shopping bag. Police said the baby was initially unresponsive.

When police questioned Kepto, she said she left her kids in the car with their father. Officers said they then checked the car again and found a 2-year-old child under two blankets in the back seat. The child was not wearing a diaper and was soaking wet from urine and sweat. Police also said the child was lethargic.

The outside temperature was 78 degrees with a humidity of 80 percent.

Both children were almost completely hidden from view in the car, covered in sweat and warm to the touch. Police say surveillance video shows the kids were left unattended in the car for about an hour.

MORE: Woman Accused Of Leaving Baby, Toddler In Car While She Shopped In Dollar General - KFSM 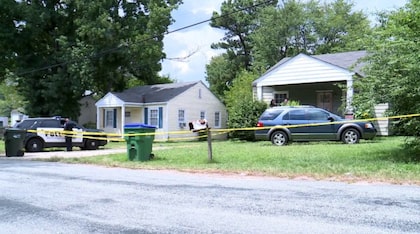 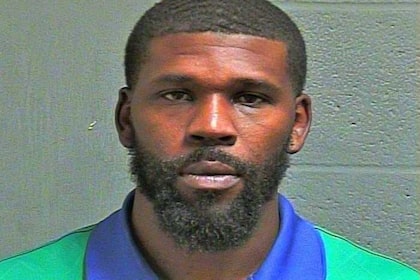 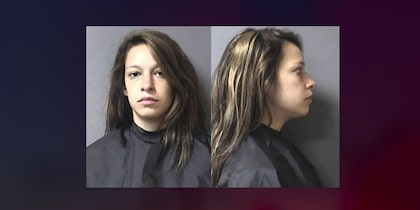 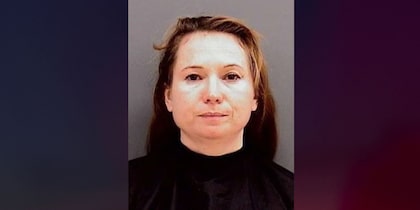 Police: mom arrested for neglect after kids left in van on hot day