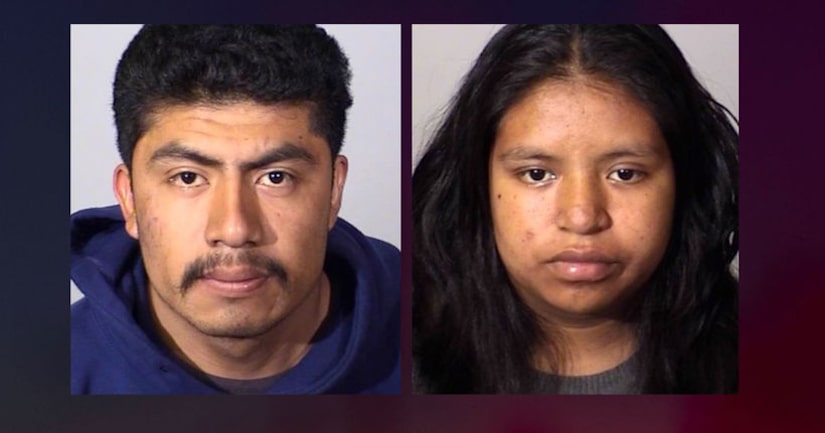 OXNARD, Calif. (KTLA) -- An Oxnard woman and her boyfriend were arrested Friday in the strangling death of her newborn baby, officials said in a news release.

Officers responded to a call about a suspicious injury at St. John's Medical Center at about 7:53 a.m. and were told that an infant was in serious condition and had “suspicious injuries,” the Oxnard Police Department said.

During an investigation, detectives found that the child's mother, Andrea Torralba, 20, and her boyfriend, David Villa, 21, had strangled the baby boy until he was unconscious, Oxnard police said.

The infant died of his injuries at the hospital.

Torralba and Villa were arrested on a felony charge of assault on a child by means of force resulting in the child's death, authorities said. 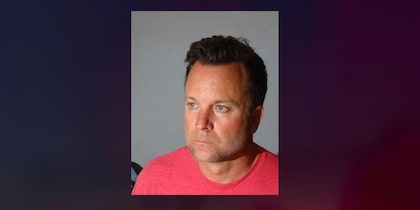 Detective pleads guilty to molesting teen whose case he was investigating 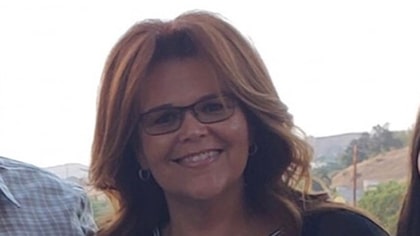