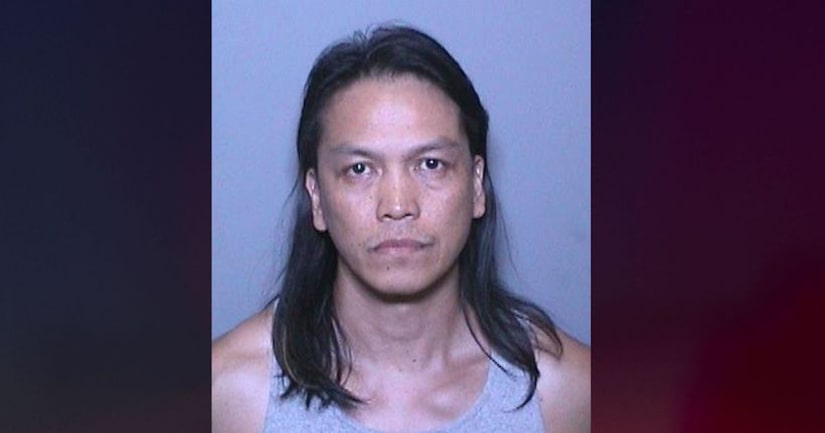 ORANGE COUNTY, Calif. (kTLA) -- A massage therapist from Mission Viejo has been charged with raping a 77-year-old woman while working as her in-home caregiver, and sexually assaulting two other women who were his clients, the Orange County District Attorney's Office announced Thursday.

He is also facing an enhancement of a crime against a vulnerable victim over the age of 65.

Bernardino, who has been a licensed massage therapist for about three years, was arrested Wednesday morning at his home.

In April 2019, a 36-year-old woman reported she had been sexually assaulted by Bernardino while getting a massage from him at the Massage Envy in Mission Viejo, prosecutors said. One month later, a 71-year-old woman reported being sexually assaulted by Bernardino at the same Massage Envy, located at 27620 Marguerite Parkway, also in April.

In March 2018, prosecutors said the 77-year-old woman reported she was raped by Bernardino at her home in Laguna Woods while he was her licensed home health care provider.

Bernardino was employed by West Coast Care from 2017-2018, and investigators said he may have worked for other home health care companies in Orange County.