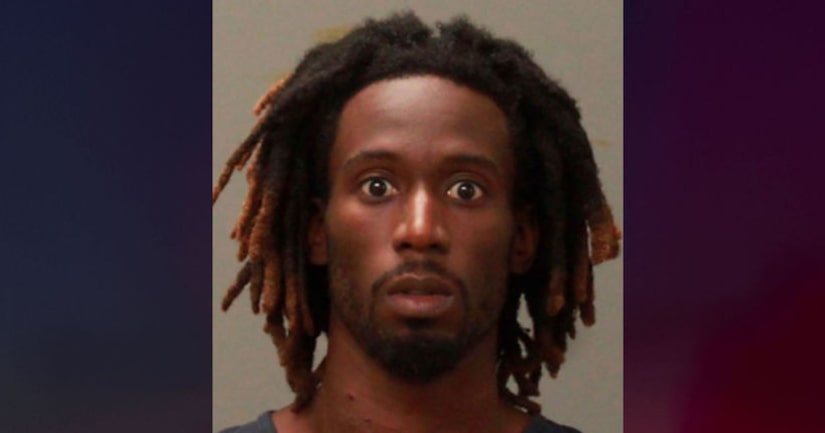 COLUMBUS, Ga. (WPIX) -- A man who had a history of domestic violence with his live-in girlfriend killed her and her three young children, including an infant, at a Georgia apartment complex where they lived, police said Thursday.

Police found the bodies of 29-year-old Jerrica Spellman and her children, ages 1 month to 3 years old, late Wednesday after getting a call from a concerned family member, Columbus Police Chief Ricky Boren said at a news conference.

A short time later, police arrested 27-year-old Travane Brandon Jackson. Spellman and Jackson lived together and police believe he is the father of her children, who all shared his last name, Boren said. It was not immediately known if Jackson had an attorney.

“There had been an ongoing domestic violence relationship between herself and our suspect,” the police chief said.

All four victims had been stabbed, though an official cause of death had not been determined, the Columbus Ledger-Enquirer quoted Muscogee County Coroner Buddy Bryan as saying. Bryan said autopsies were being conducted at the Georgia state crime lab in Atlanta.

“It's a tragic situation,” Bryan told the newspaper. “One of the most brutal that I have seen in my seven years as coroner.”