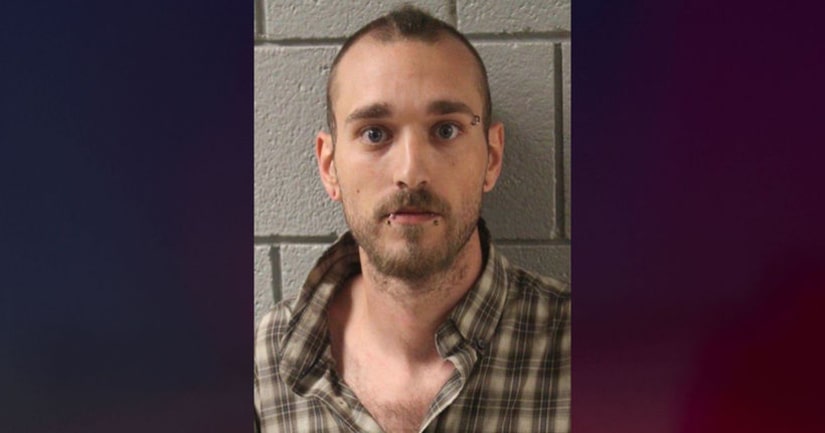 CUMBERLAND COUNTY, Pa. (WPMT) -- A Shamokin couple has been charged in connection to the death of their death of their baby in 2016, while they were living in Silver Spring Township, police say.

Derrick Yohe, 29, is charged with criminal homicide, three counts of aggravated assault, endangering the welfare of children, reckless endangerment, and other offenses. Emily Joy Kirby, 27, is charged with two counts of aggravated assault and related offenses, according to criminal complaint affidavits filed by Silver Spring Township Police, who have been investigating the incident since the child's death on August 16, 2016.

Medical examiners say the child died by asphyxiating on vomit after ingesting edible marijuana, and had suffered a traumatic brain injury “days, weeks, or months” before her death, according to investigators. It was latter news that led to charges being filed against the couple, according to the complaint.

According to the complaint, ambulance crews were called to a home on Bayberry Drive in Mechanicsburg for the report of an infant in cardiac arrest. EMS personnel found Yohe performing CPR on the baby when they arrived, the complaint states. Yohe “continuously” told EMS personnel that the baby, a girl, had been showing signs of life, and had just been biting his finger before EMS arrived.

Police at the scene reported they could smell the odor of burnt marijuana, and the ambulance crew reported the baby displayed signs of rigor mortis as they were treating her en route to West Shore hospital, suggesting the child had been dead for two to four hours.

The baby was declared dead at the hospital about an hour after EMS first arrived at the scene, according to the complaint.

An autopsy performed on the baby indicated she had THC in her gastric fluid, which the examiner told police meant the child had ingested marijuana directly, and not through being exposed to second-hand smoke. The examiner determined that the baby died of complications from asphyxia after vomiting.

The child also had signs of hemorrhages on her face and neck and bruising on her scalp, the autopsy revealed.

MORE: Man charged with homicide in connection to baby's death in Cumberland County in 2016 - WPMT