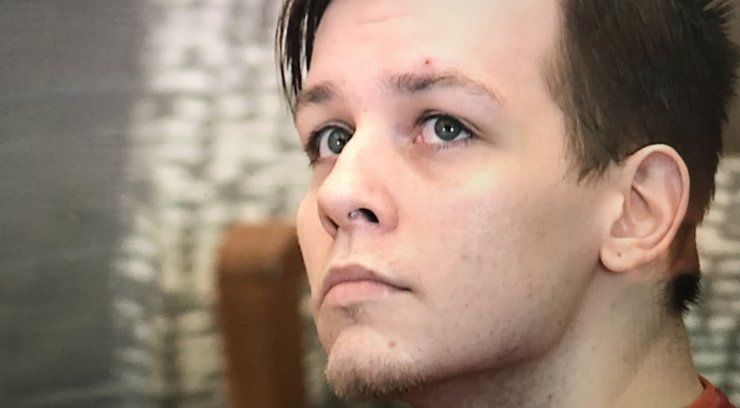 District Attorney Steve Howe called the crime a woman's worst nightmare: to be abducted by a stranger in the middle of the night and savagely raped. Judge Brenda Cameron says it's her job to try to make sure no more women are victimized by Newman Caddell. That's why she threw the book at him -- 55 years in prison, the maximum penalty.

Newman Caddell and William Luth, 27, were convicted of kidnapping and raping a female sheriff's deputy in October 2016 as she was headed to work at the jail in downtown Olathe.

Newman Caddell has been described as the less violent attacker of the two, but both the judge and prosecutor called him the more dangerous predator. Howe says he was the brains behind a coordinated plan to hunt down women to sexually assault.

"We all made an effort to get him off the streets and get him out of the community," said Taylor Hirth, one of Newman Caddell's victims. "So he can’t do this. It took four women trying for justice before we finally saw any."

Judge Cameron called Newman Caddell extremely dangerous, saying: "It's hard to put into words how truly horrific this case is."

MORE: Judge calls Independence man sentenced to decades in prison a sexual predator who’s a danger to all women - WDAF 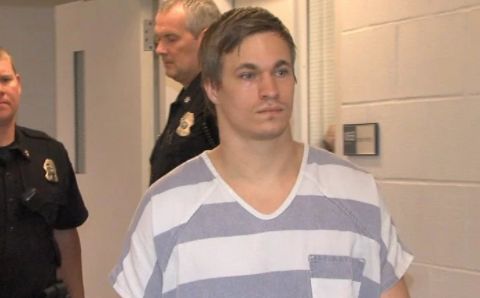 Man who kidnapped, raped deputy sentenced to more than 41 years

She struggled with nightmares and her trust in people, especially men, disappeared. 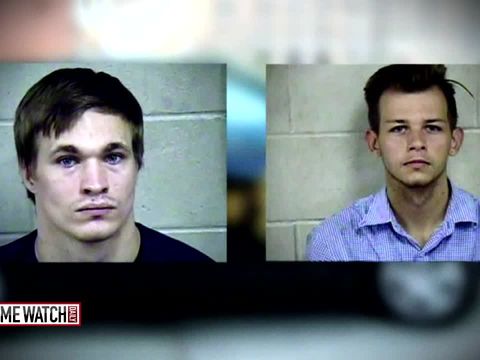 2 charged with rape of sheriff's deputy; other victims sought 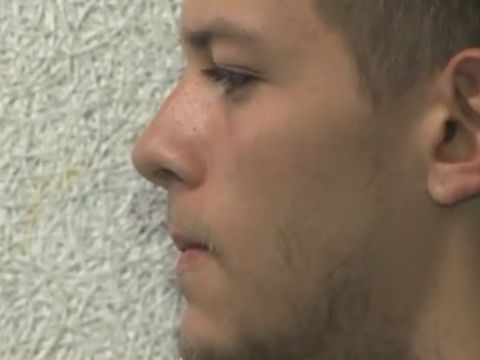 D.A. urges victims to come forward in case of kidnap, rape of deputy

Two men accused of the kidnapping and rape of a sheriff’s deputy faced a judge,…