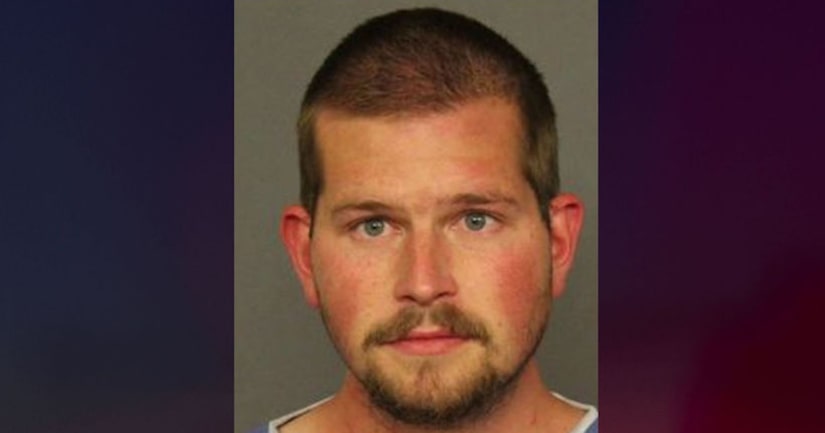 DENVER (KDVR) -- A plea deal has left a Denver rape victim feeling victimized twice, first by her attacker, then by the judge.

But since Bates had already served 47 days after his initial arrest, the judge released him for time served.

The 31-year-old was drinking with Bates in her apartment on June 23, 2018 when she blacked out. Her brother Michael Crow walked in and said he saw his sister lying unconscious with Bates standing over her with a knife.

"I saw my best friend Jared Bates standing over my sister and he was putting his private parts back into his pants, zipping up his pants," Michael Crow said.

Michael Crow said he realized immediately his sister had been raped while she was passed out.

"She wasn't breathing. That really freaked me out and so I called the police," he said.

Denver police arrested Bates within minutes and the district attorney charged him with six counts, including sexual assault of a helpless victim.

Maria Crow felt her case was as strong as they get.

"I had DNA on my clothes. I had DNA on my face. I had residue all over my body. My pants were down.... And my brother walking in and he was the witness to the crime," she said.

But just before the trial, prosecutors struck a plea deal. Bates would plead guilty to attempted sexual assault and register as a sex offender.