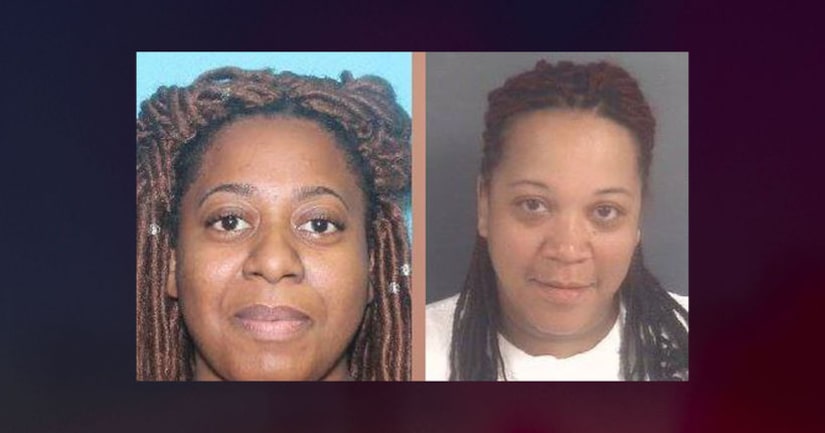 A woman dropped her daughter off with Beverly Turner and agreed to let Turner's roommate, Tasha Chappell, add extensions to the girl's hair.

Chappell dipped the girl's hair in boiling water as part of the process to add the extensions.

Chappell said the girl moved and the hot hair touched the toddler's back and took off several layers of skin.

However, an investigation revealed the pot of boiling water fell on the child. The women waited more than an hour before calling 911.