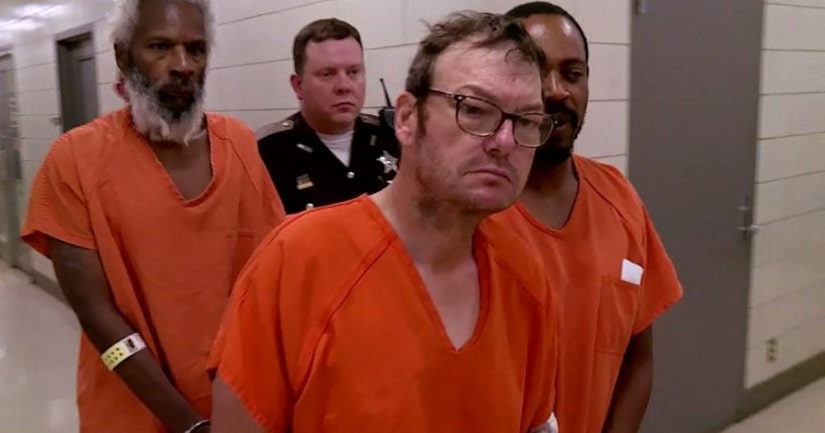 INDIANAPOLIS (WXIN) -- Formal charges were filed Thursday against a truck driver accused of causing a fatal crash on I-465.

Bruce Pollard, 57, is facing three counts of reckless homicide and one count of reckless operation of a vehicle in a work zone.

After the charges were filed, Pollard made his first court appearance. On his way to court, after being prompted to apologize to the victim's family by a fellow jail inmate, Pollard did express some remorse for causing the deaths of 29-year-old Alanna Koons and her 18-month-old twins June and Ruby.

According to court documents, Pollard was speeding and distracted when he plowed into the back of traffic which was stopped because of construction.

The crash happened in the eastbound lanes near the Keystone exit Sunday afternoon.

Court documents claim Pollard got distracted while reaching for his iced tea, didn't notice traffic had slowed for construction and caused a chain reaction crash on I-465.

Indiana State Police say initially Pollard claimed he was only driving 30 miles per hour (mph), but investigators recovered data from Pollard's truck that showed he was driving 65 mph, 20 mph over the limit, and he didn't hit his brakes until after impact.

Court documents say police confronted Pollard with that information, but he continued to show no emotion. He kept saying that he "guesses" he was going too fast. He also asked when he would be released and when he could get his things back.