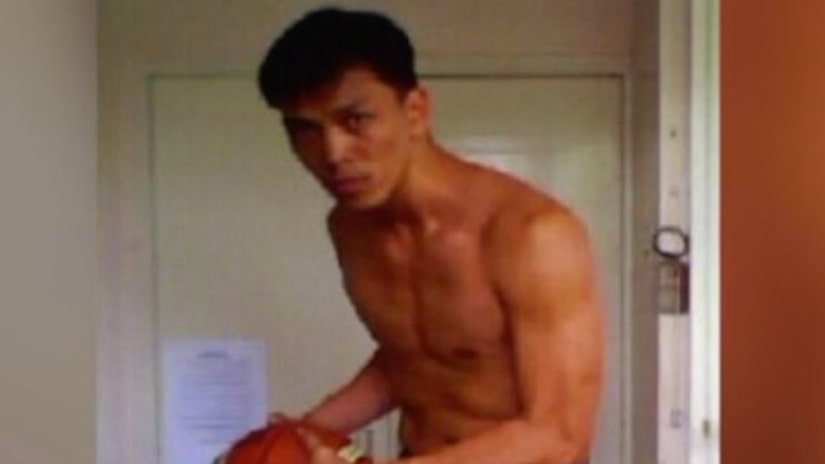 MISSION VIEJO, Calif. -- (KTLA) -- A Mission Viejo man was arrested Wednesday on suspicion of sexually assaulting multiple woman while working at a local Massage Envy and raping a senior citizen while serving as her caregiver, deputies said.

Russell Bernardino, 43, has also been a licensed marriage therapist for about three years and has worked at several massage parlors, and investigators think he could have other victims, Orange County sheriff's officials said in a news release.

In the three cases he's been tied to, he's accused of rape, elder sexual abuse, oral copulation and sexual battery.

In late 2017, the massage chain responded to a rash of more than 180 sex assaults reported at its national franchises revealed by a BuzzFeed News investigation, saying it would roll out reforms.